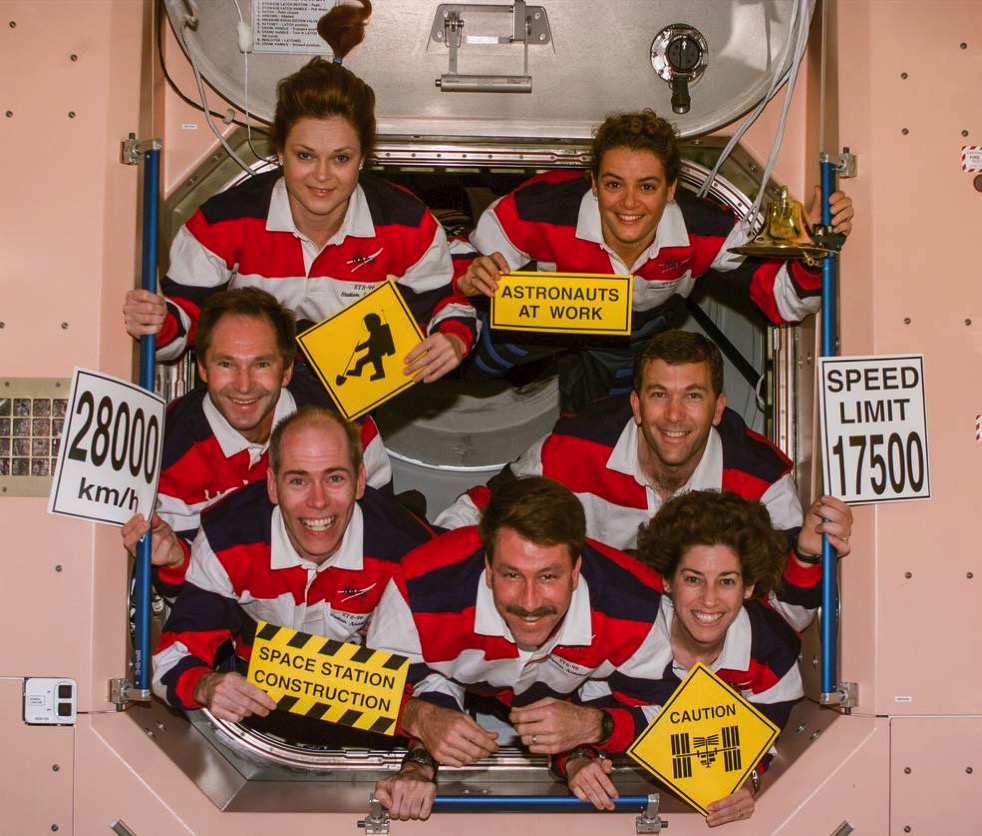 This year NASA is recognizing the American astronauts of Hispanic heritage who have flown aboard the international space station as well as those who contributed to the creation and operation of ISS! Via NASA

In honor of Hispanic Heritage Month, we recognize Hispanic astronauts who have flown to the International Space Station (ISS) and contributed to its assembly, operations, and research activities. They were preceded in space by other pioneers. The first person in space of Hispanic heritage was Arnaldo Tamayo Méndez of Cuba who spent eight days aboard the Salyut-6 space station in 1980 as part of the Soviet Union’s Interkosmos program to fly cosmonauts from friendly socialist countries. The first Hispanic-American in space was Franklin R. Chang-Díaz when he flew as a mission specialist aboard Space Shuttle Columbia’s STS-61C mission in 1986. He flew in space a record-tying six more times, including one visit to the Russian space station Mir and one to ISS.