A Brief History of the Rubik’s Cube 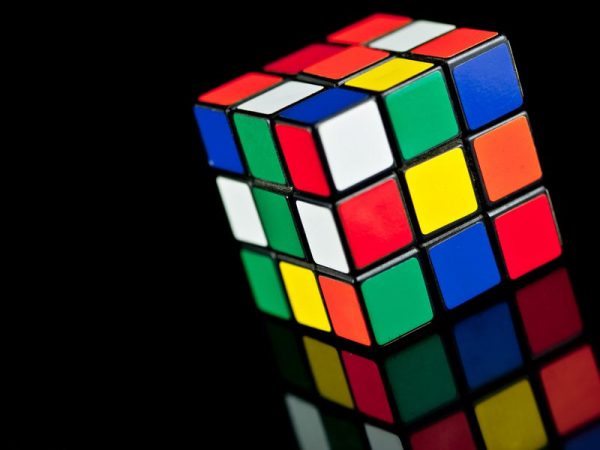 A look at the tricky mathematical cube that we’ve either learned to solve with ease or are still figuring out the first one we ever picked up.

In the spring of 1974, a young Hungarian architect named Ernő Rubik became obsessed with finding a way to model three-dimensional movement to his students. After spending months tinkering with blocks of cubes — made from wood and paper, held by rubber bands, glue, and paper clips — he finally created something he called the “Bűvös kocka,” or Magic Cube.

The invention, eventually renamed the Rubik’s Cube, would become the most popular puzzle toy in the world, with more than 350 million sold as of 2018. The cube also inspired numerous artworks and films, and spawned a competitive sport called speedcubing that fills arenas with teenagers racing to complete the puzzle in the shortest amount of time.

Comments Off on A Brief History of the Rubik’s Cube