The Long History of FTP 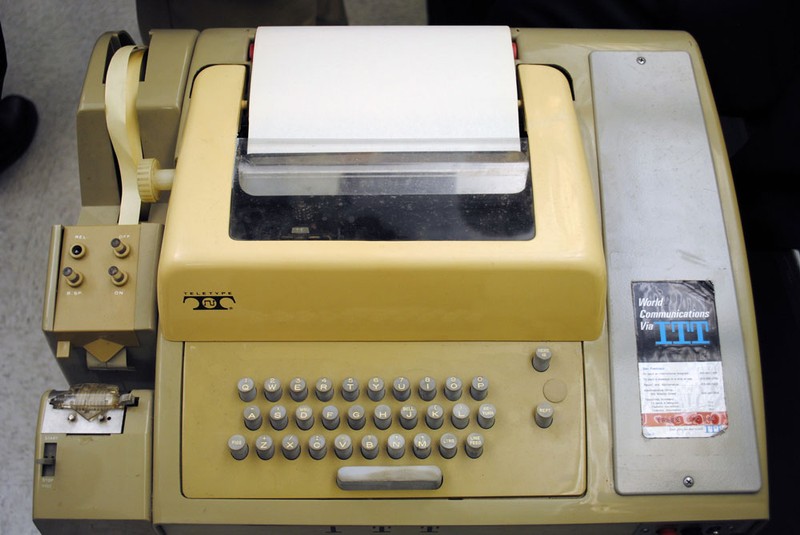 We’re now in a time when the early pieces of the Internet have started to seem as dusty as a daguerrotype photograph or Louis Le Prince’s Cine Camera. At almost 50 years old, FTP (File Transfer Protocol) is one of the oldest protocols supported by the mainstream internet. Chrome, Mozilla, and Firefox, citing security reasons, all aim to phase out FTP. Here’s more on the history of FTP from MOTHERBOARD:

[1971 was] The year that Abhay Bhushan, a masters student at MIT who was born in India, first developed the File Transfer Protocol. Coming two years after telnet, FTP was one of the first examples of a working application suite built for what was then known as ARPANET, predating email, Usenet, and even the TCP/IP stack. Like telnet, FTP still has a few uses, but has lost prominence on the modern internet largely because of security concerns, with encrypted alternatives taking its place—in the case of FTP, SFTP, a file transfer protocol that operates over the Secure Shell protocol (SSH), the protocol that has largely replaced telnet.

Filed under: computers, history — by Zay

Comments Off on The Long History of FTP