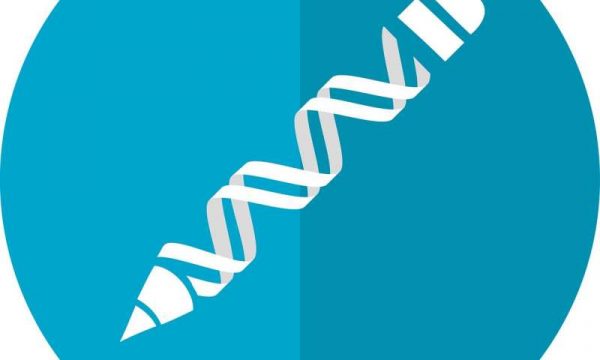 The founders of CRISPR-Cas9 just won the Chemistry Nobel on Wednesday. What is this gene-editing technique that can change the DNA of animals, plants and microorganisms? Here’s more from Phys.org:

While researching a common and harmful bacteria in the early 2000s, French geneticist Emmanuelle Charpentier discovered that it carried an ancient defense mechanism allowing it to disrupt viral DNA, hence protecting it from future infection…. At around the same time, fellow laureate Jennifer Doudna was leading research at the University of California, Berkeley, looking into the function of RNA—the molecule that instructs the coding of genes.

A handful of research groups were also studying the repetition of a sequence of genetic code within microorganisms, known as clustered regularly interspaced short palindromic repeats—CRISPR…. Working together, Charpentier and Doudna used their new knowledge of RNA and CRISPR to fuse the two into a single molecule, creating a pair of genetic “scissors”, which can snip DNA at a given location.

Comments Off on What is CRISPR?