A Native American Community in Baltimore Reclaims Its History 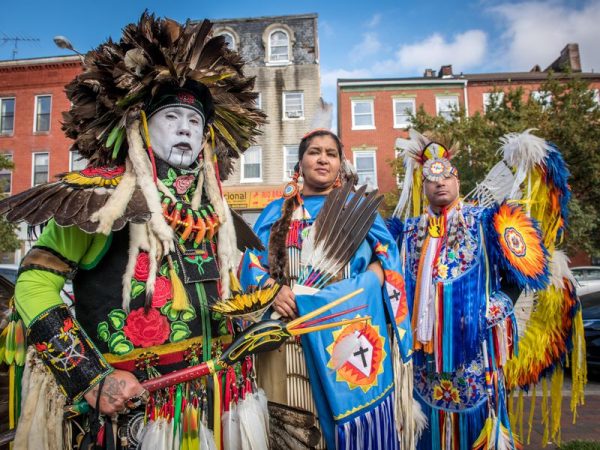 Baltimore may be famous for John Waters, Edgar Allan Poe, and steamed crabs, but very few people are aware that there was once a sizeable population of American Indians, the Lumbee tribe, who lived in the neighborhoods of Upper Fells Point and Washington Hill. By the 1960s, there were so many Native Americans living in the area that many Lumbee affectionately referred to it as “The Reservation.” In the early 1970s, this part of Baltimore underwent a massive urban renewal development project and many Lumbee residences were destroyed, including most of the 1700 block of East Baltimore Street. “Almost every Lumbee-occupied space was turned into a vacant lot or a green space,” Minner says. The population of “The Reservation” continued to decrease between 1970 and 1980, when thousands of Baltimoreans moved out of the city to Baltimore County, including many Lumbee.