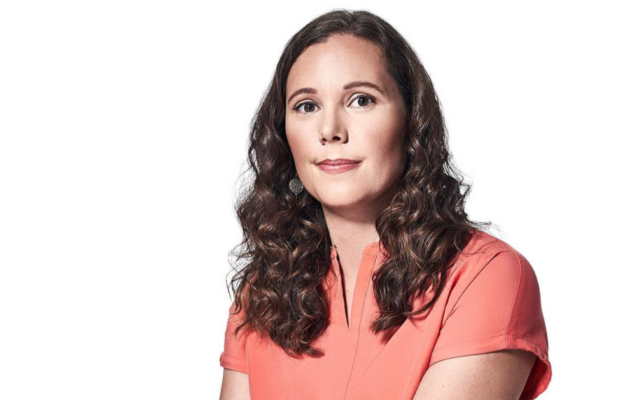 Tara Astigarraga works for IBM as a senior technical staff member for Blockchain and Hybrid Cloud Solutions, Via UMKC

Astigarraga has worked in multiple positions with IBM for the last 18 years. In 2006, she became a test engineer for the Storage Area Networks (SAN) team. She specialized in testing Fibre Channel environments, including ethernet, and was promoted to Senior SAN Test Architect in 2012. In 2014, she spent a little over a year on the Corporate Technology Evaluation team, before joining the Blockchain team. She is responsible for designing and implementing the Enterprise Blockchain Solutions for Technology Support Services. Astigarraga first became a master inventor in 2011, with renewals in 2015 and 2017. In addition to being the top inventors at the company, master inventors are also recognized for mentoring others and giving back to the IBM community.

In her career so far, Astigarraga has filed over 70 patents and has multiple publications. She also won almost a dozen awards for her work, dating back more than a decade. In 2007, she was named Most Promising Engineer/Scientist by the American Indian Science and Engineering Society (AISES). AISES also awarded her in 2016 with the Technical Excellence Awards. In 2017, she was named one of Rochester Business Journal’s “Forty Under 40.” Last year, she was named the Distinguished Inventor of the Year by the Rochester IP and Law Association.