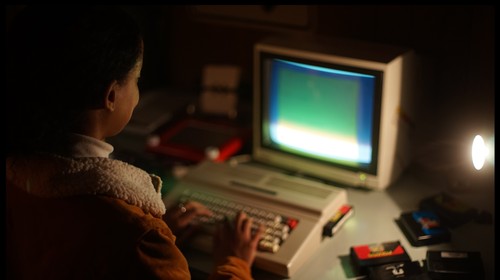 Before TikTok and Facebook and Instagram and Twitter, a couple Duke University students wanted to communicate between decentralized, local servers. In 1980 that desire gave birth to Usenet.

Eventually Usenet developed into a service used by folks everywhere to do the things you do in the internet: talk about conspiracy theories, go deep on sci fi shows, meet people a world away, develop ideas, and gossip. This week Jozef Jarosciak uploaded about 2.1 million posts from the first decade of Usenet. Here’s more from Motherboard:

This latest archive-dump is part of an even larger project by Jarosciak. He launched the Usenet Archive site last month, as a way to host groups in a way that’d be independent of Google Groups, which also holds archives of newsgroups like Usenet. It’s currently archiving 317 million posts in 10,000 unique Usenet newsgroups, according to the site—and Jarosciak estimates it’ll eventually hold close to 1 billion posts.

Henry Spencer from the University of Toronto, Department of Zoology was keeping archives of the groups on 141 magnetic tapes. “UTZOO-Wiseman Usenet Tapes are essentially the earliest available discussions posted to the Internet by people working at various Universities who were already connected to the Internet,” Jarosciak told me.

Comments Off on Millions of Early Usenet Posts Available to Read