Library of Congress Acquires Archives of the National Woman’s Party 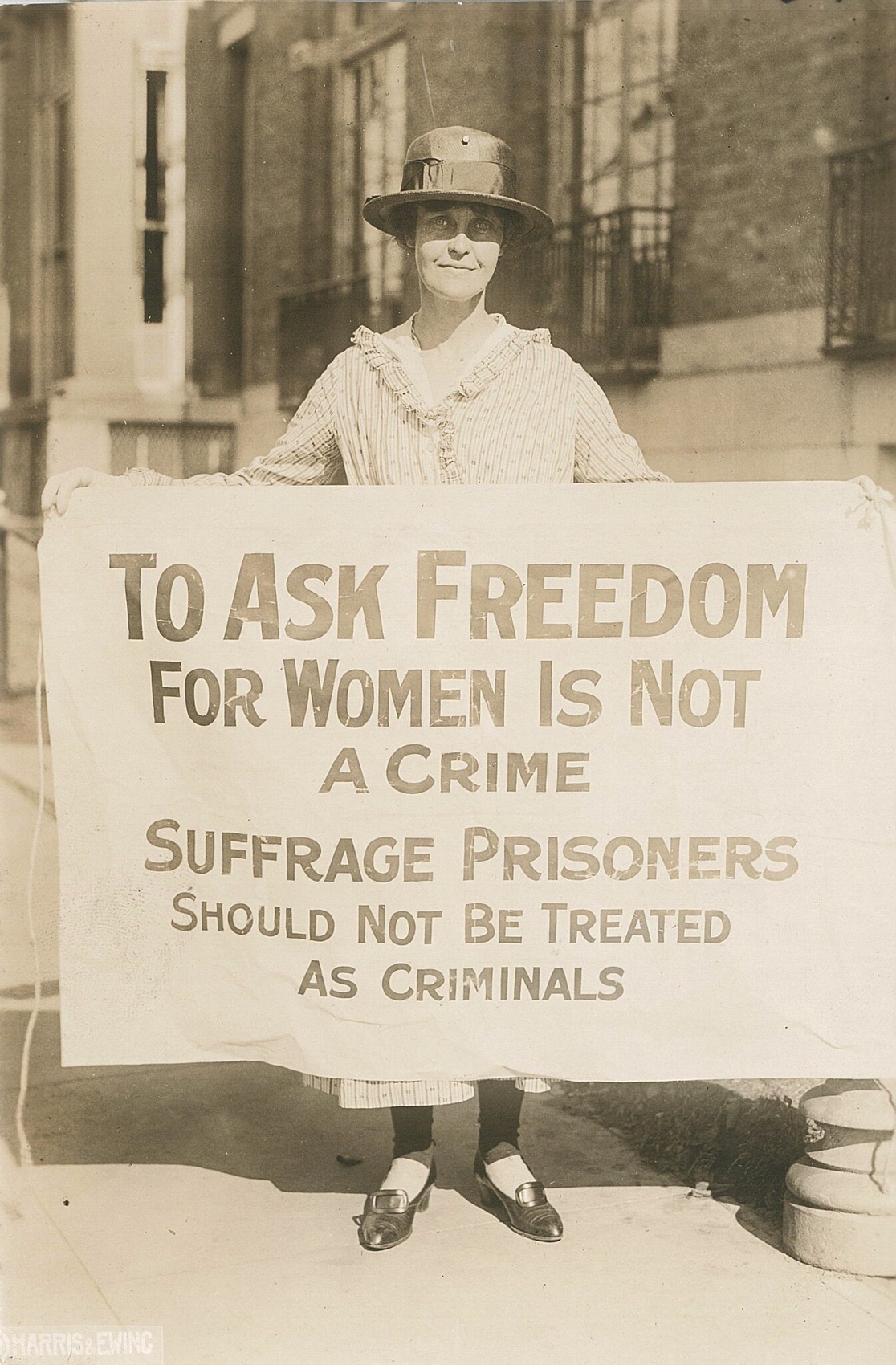 Earlier this month, the National Woman’s Party (NWP) announced the gift of its historic collection to the Library or Congress and National Parks service, via NYT

The donation unites more than 300,000 documents, photographs, letters, broadsides, scrapbooks and other items relating to the party with another 200,000 items previously acquired by the library. The new materials relate to all stages of the party’s history, from its founders’ earlier involvement in feminist activism to the fight over the 19th Amendment to its decades of advocacy for the Equal Rights Amendment.

“American history is not complete without women’s history,” Carla Hayden, the librarian of Congress, said in a statement about the acquisition, which coincides with the women’s suffrage centennial. “We will be proud to make this historic collection of the National Woman’s Party available to the nation.”

The National Woman’s Party was founded in 1916 by Alice Paul and Lucy Burns, who advocated for increased militancy in the suffrage battle. In early 1917, it began organizing the first regular pickets of the White House, in which protesters, known as the Silent Sentinels, sharply challenged President Woodrow Wilson to support a federal amendment giving women the vote.