Blade Runner is Getting a Prequel Comic from Titan #cyberpunk 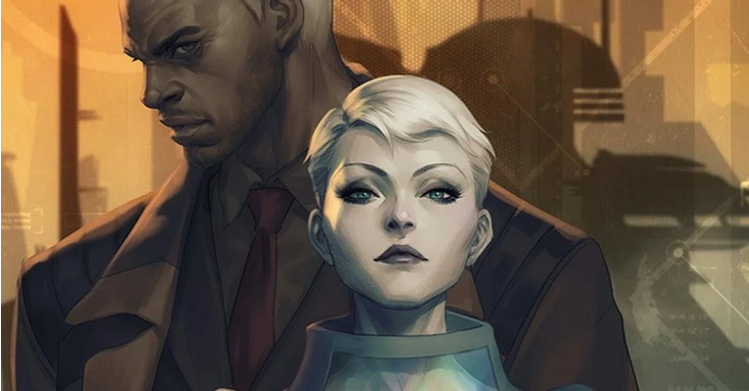 The Blade Runner movie series will be getting a new prequel comic, titled Origins. Published by Titan Comics, the book will feature the creative talents of Mike Johnson (Star Trek/Green Lantern), K Perkins (Superwoman) and Mellow Brown (American Gods) and will be in stores February 24, 2021.

The Blade Runner franchise has a long history with comics, dating back to Marvel’s adaptation of the 1982 film that starred Harrison Ford and was directed by Ridley Scott. Between 2009 and 2011, BOOM Studios published a 24-part adaptation of Blade Runner’s source material, the Philip K Dick novel Do Androids Dream of Electric Sheep? Written and drawn by Tony Parker, this series was a faithful adaptation of that book, but there are many differences between the movie and the novel that inspired it, making for a different take on the film. Beginning in 2019, Titan Comics began publishing a line of Blade Runner comics, all set within the continuity established by the movies and featuring talent such as Michael Green, one of the co-writers of the Blade Runner 2049 film. And now, with Origins, fans are getting treated to the story of the very first Blade Runners.

Titan is also the publisher of the highly-recommended Blade Runner 2019. It’s a book that takes place at the same time as the 1982 Ridley Scott film and follows a different blade runner, a female detective named Ash. This prequel will be co-written by Mike Johnson, who’s also one of the writers on Blade Runner 2019, so that bodes well.