How New York City Is Reclaiming Its Piers 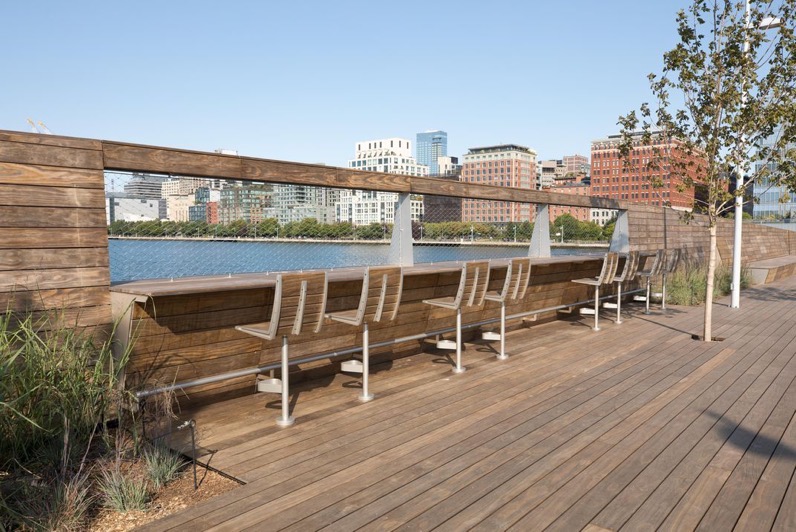 NYC’s waterfront has a fascinating, layered history. Read up on the latest changes to our piers in this piece from Smithsonian Magazine.

Old aerial maps and historical photographs show New York City’s waterfront tightly wrapped in piers stretching out over the water. By about 1840, more passengers and cargo were coming through the port of New York than all other major harbors in the country combined. And by the 1890s, New York Harbor was one the busiest port in the world.

About a century later, the city’s industrial backbone had shifted away from the rivers, the Hudson and East river warehouses were abandoned and many of the city’s piers became obsolete. Hudson River Park was built in 1998 on the remnants of New York’s post-industrial riverfront, where once-thriving piers were abandoned and New Yorkers were cut off from the water. “Unless you were coming off a ship or taking cargo off a ship, nobody went to the waterfront,” says Madelyn Wils, president and CEO of the Hudson River Park Trust, which runs the park.

Comments Off on How New York City Is Reclaiming Its Piers