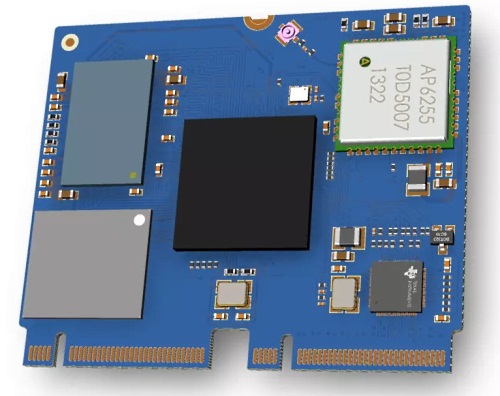 Techradar reports about a new Linux-running single-board computer (SBC) built atop a RISC-V-based processor set to take on the Raspberry Pi within the next few months.

The SBC is the result of collaboration between T-Head, the chip subsidiary of Alibaba, often thought of as China’s Amazon, with Allwinner Technology that specializes in fabricating systems-on-a-chip (SoC).

Reports have now confirmed that the two companies have produced a single-core, RISC-V-based SoC that will be used to power a SBC that’ll cost less than $13 when it launches in two months. 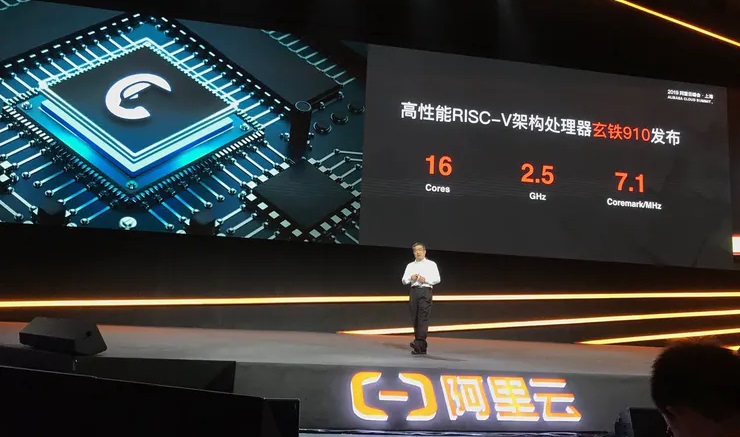 Alasdair Allan provides context to the Chinese move to RISC-V when other countries are moving to ARM:

As the trade war between the US and China escalates with increasing levels of tariffs being imposed on trade between the two countries, we’re starting to see some intriguing ripples spread out. With the possibility that sanctions by the US could cut off Chinese access to Arm, one of these unanticipated ripples is the rapid adoption of RISC-V in China.

Read more of this analysis on hackster.io (via Twitter).