Australia plans to strengthen its power grid with another giant battery 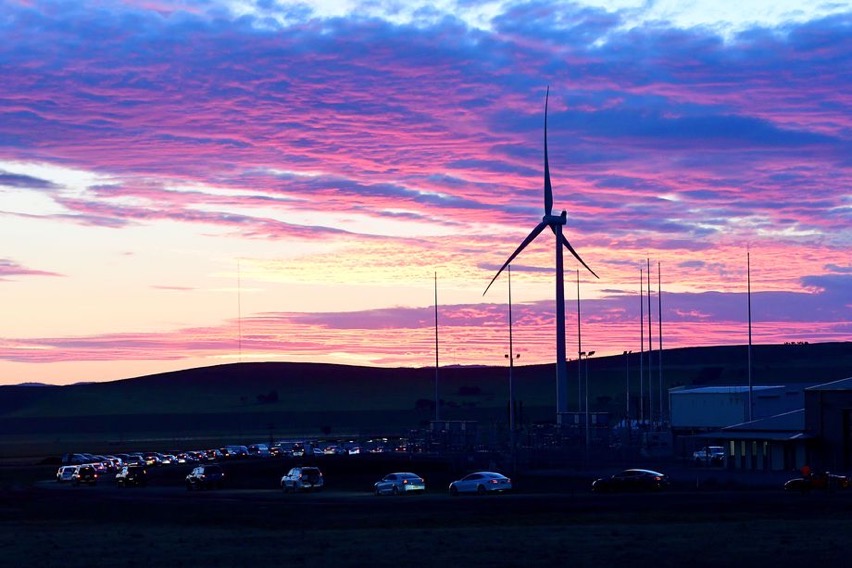 This BIG battery would go a long way towards moving Australia away from fossil fuels.

A battery covering an area the size of a football stadium is planned to come online next year in Victoria, Australia. French renewable energy company Neoen announced yesterday that it received a contract to build the 300MW battery, which would become one of the largest in the world.

The aptly named Victorian Big Battery is also supposed to save residents money on their energy bills over time. Consumers will see a charge on their electricity bill for using the battery but should expect to see $2 AUD in benefits for every $1 invested, according to an independent analysis. The projected savings have some precedent: the giant battery built in South Australia in 2017 saved consumers $150 million AUD in the first two years of operation, according to Neoen.