The Reinvention of Nintendo 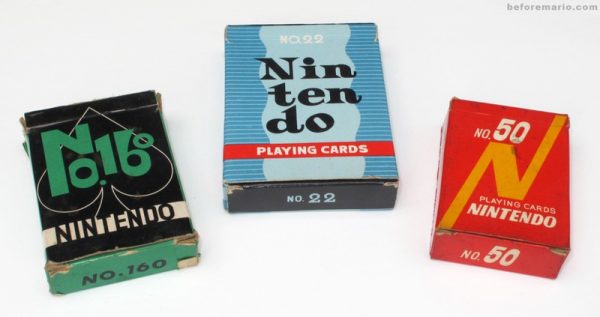 Much of the story of Nintendo’s story is well-known to gamers. The major figure is usually legendary creator Shigeru Miyamoto who designed Mario, the character that centered Nintendo in the minds of gamers for decades. But when Nintendo was struggling toy company, it was engineer Gunpei Yokoi who separated Nintendo from the pack with s series of unique gadgets. Here’s more of the story from MOTHERBOARD:

An electrical engineer by trade, Yokoi joined Nintendo straight out of university in 1965. The way he saw it, it’d been something of a mercy hire. A middling student at best, he’d watched his classmates land plum jobs at all of the same big electronics firms whose interviews he’d washed out of. Nintendo wasn’t Yokoi’s first or even third or fourth choice. He’d applied out of sheer desperation—it wasn’t even an electrical engineering position. His only duty was keeping creaky the old hanafuda presses oiled and running. Yokoi didn’t care. “The main thing was I didn’t want to leave Kyoto,” he confessed. “My thinking was if I could work in peace until retirement, anything was fine.” It wasn’t particularly difficult work, and Yokoi found himself with almost as much time on his hands as he’d had when he was unemployed. He started building toys.

Yokoi had always loved making things. In middle school, he’d constructed a portable HO-scale train diorama so elaborate that a national modeling magazine came all the way from Tokyo to profile him. The Ultra Hand was inspired by a doohickey he’d built out of wood around the same time. Now, with access to the company machine shop, he could make his childhood daydream come back to life. “It’s a simple enough thing to make if you have access to a lathe. I made one and was playing around with it when the president got wind of what I was up to.” Yokoi glumly reported to Yamauchi’s office, fully expecting to get chewed out. Instead Yamauchi told him to turn the thing into a product—with one condition. “‘Nintendo is a game company,’ he says to me. ‘Make it a game.’ Make it a game? All it did was accordion in and out!”

Comments Off on The Reinvention of Nintendo