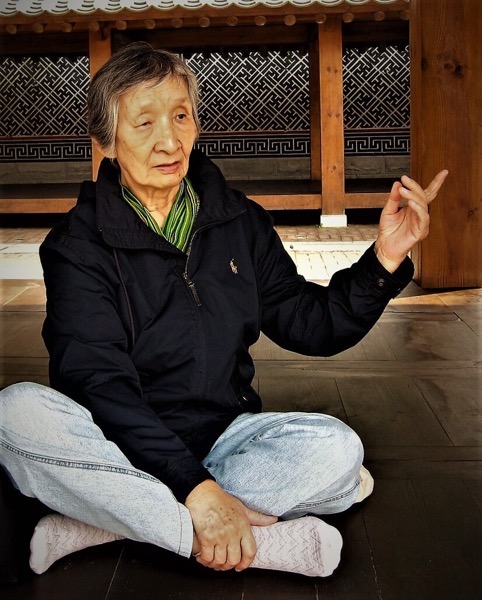 What she accomplished, and what she stood for, are inspirations to all women. Read more about her remarkable achievements from The New York Times.

When Lee Hyo-jae learned of a university colleague’s research into the Korean “comfort women” taken by the Japanese military for use as sex slaves during World War II, she came to view the government-sanctioned enslavement as one of history’s most brutal war crimes.

She spent the next two decades fighting to bring attention to the issue and to secure redress from Japan. But that was only one of many causes taken up by Ms. Lee, one of South Korea’s foremost activists on behalf of women’s rights and democracy.

She helped abolish South Korea’s patriarchal naming system, allowing people to use two surnames to reflect their heritage from both parents. She helped establish a quota requiring that half of a party’s candidates running for the National Assembly be women. She pushed for equal pay for equal work.

Comments Off on Lee Hyo-jae, Champion of Women’s Rights in South Korea, Dies at 95