Anyone who’s done any reading of cyberpunk literature (especially Gibson’s Sprawl Trilogy and Neal Stephenson’s Snow Crash) or played cyberpunk roleplaying games like Cyberpunk 2020 or card games like Netrunner is familiar with the concept of the cyberdeck. These are the computers that the console cowboys and netrunners—-hackers of the near-future—-use to access the cyberspace of those futures. While fictional cyberdecks usually have a mechanical way of entering cyberspace (as we do today via keyboard and screen) they also have a way of accessing and moving through 3D dataspace via neural interfacing of some kind (aka “jacking in”).

The cyberdecks of fiction are not described in much detail, but from what descriptions exist, they are usually portable, have a build-in keyboard and screen (holy 1980s, Batman!), and are products of “street tech,” cobbled together from different military and surplus parts and other “obtainium” (scrounged or stolen gear). Cyberdecks are also loaded up with all of the tools that the operator needs to sniff out and hack into data systems and the security warez to execute intrusion countermeasures and cover one’s tracks.

Given the persistent popularity of cyberpunk fiction, it’s no wonder that modern-day computer geeks like creating their own cyberdecks. Just like the fictional ones, these real-world decks are portable, customized, and personal. DIY. But today’s cyberdecks are more likely built from home 3D printed parts, Raspberry Pi computers, and displays and other hardware bought from eBay and Alibaba rather than from stolen Russian military-grade hardware or bought from sketchy Chiba City street vendors.

One site devoted to all things cyberdecky is the Cyberdeck Cafe. They have a basic guide to building cyberdecks and a collection of deck projects. There’s also a Realword Cyberdecks Reddit group.

Here is a selection of some of my favorite cyberdecks collected while floating through the Matrix: 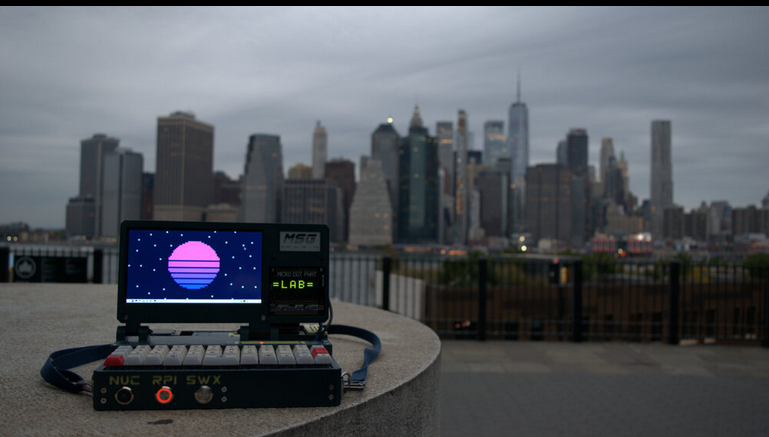 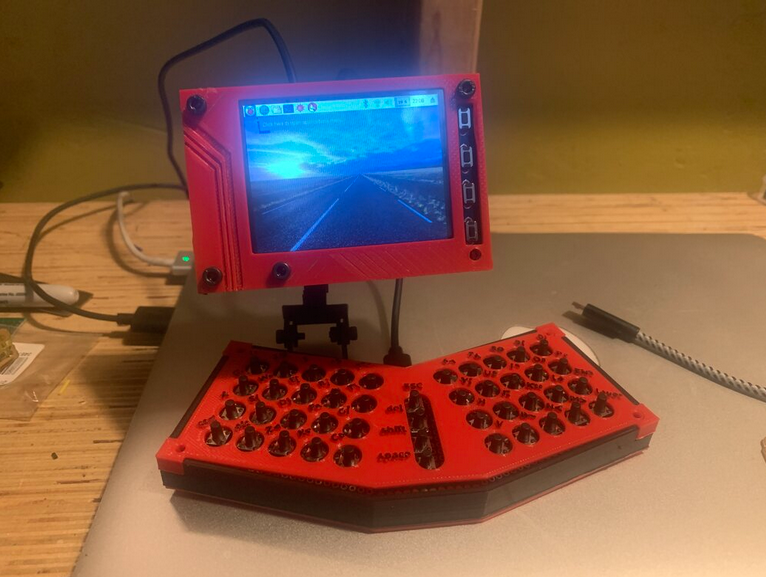 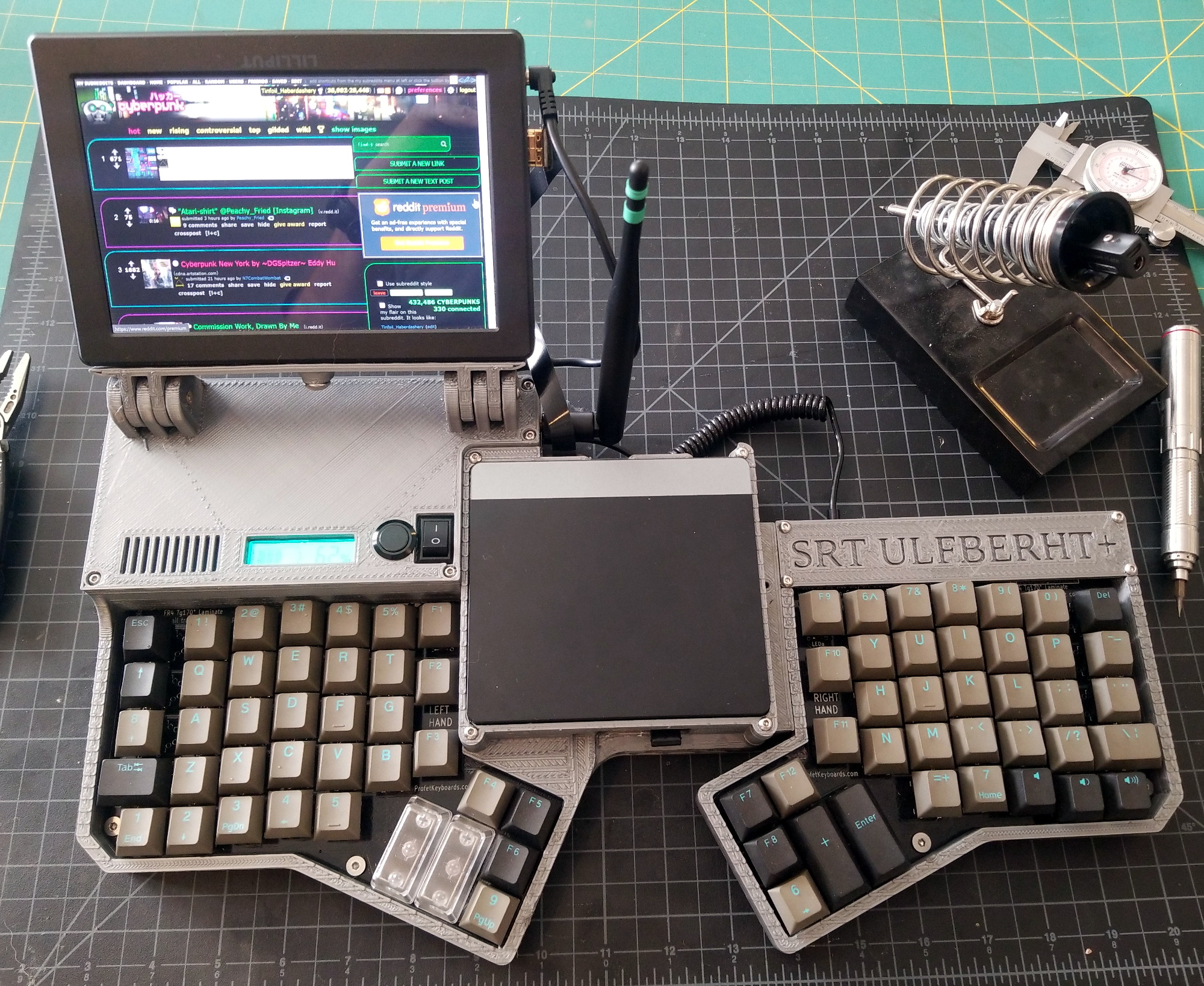 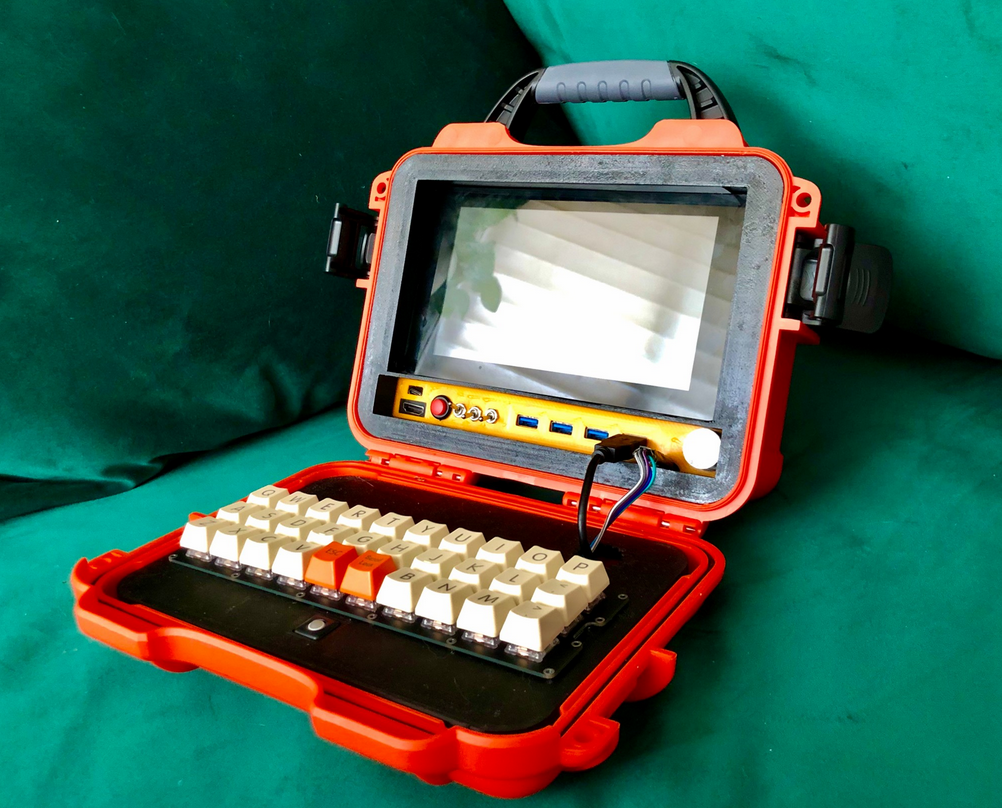 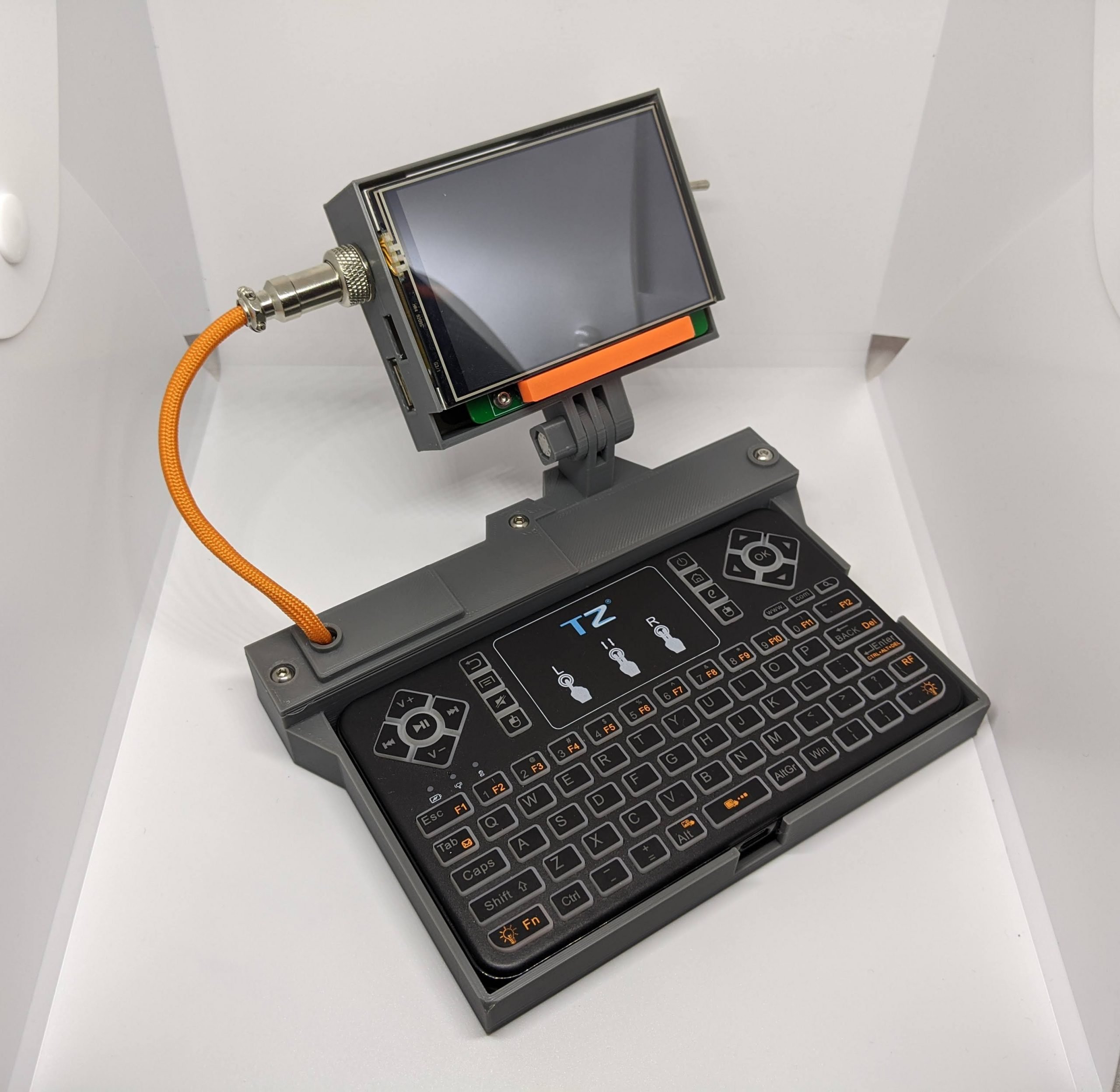 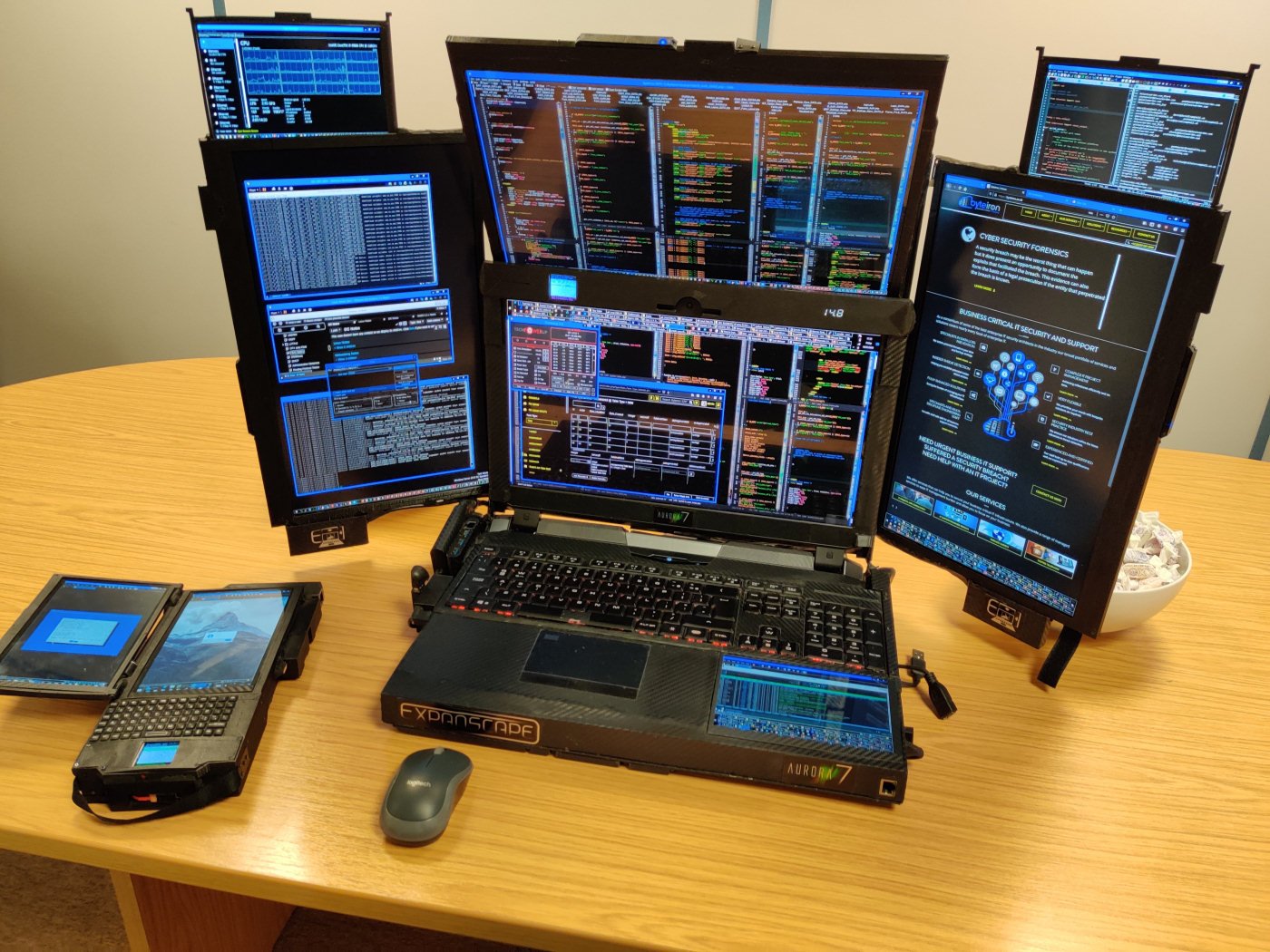