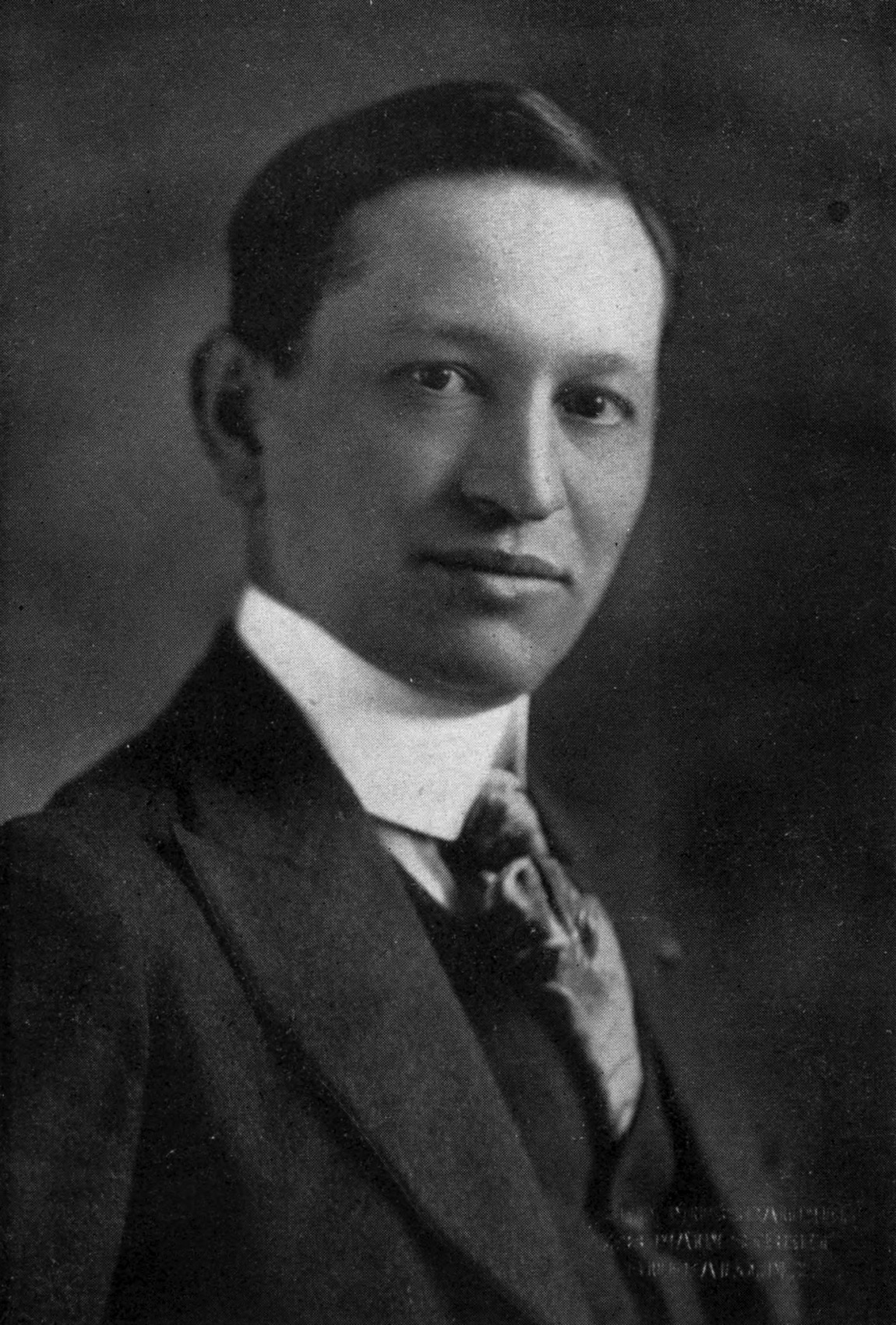 Arthur C. Parker from the Seneca tribe, is credited with persuading the Boy Scouts of America to set aside a day for the “First Americans,” in the early 20th century, Via Wikipedia

In 1911, together with the Native American physician Charles A. Eastman and others, he founded the Society of American Indians to help educate the public about Native Americans. From 1915 to 1920, he was the editor of the society’s American Indian Magazine. In 1916, he was awarded the Cornplanter Medal.

In 1925 Parker became director of the Rochester Museum of Arts and Sciences, where he developed the museum holdings and its research in the emerging fields of anthropology, natural history, geology, biology, history and industry of the Genesee Region. During the 1930s and the Great Depression, he also directed the WPA-funded Indian Arts Project, which was sponsored by the Franklin D. Roosevelt administration.

In 1935, Parker was elected the first President of the Society for American Archaeology. In 1944, Parker helped found the National Congress of American Indians.