Cyberpunk by the Numbers #cyberpunk 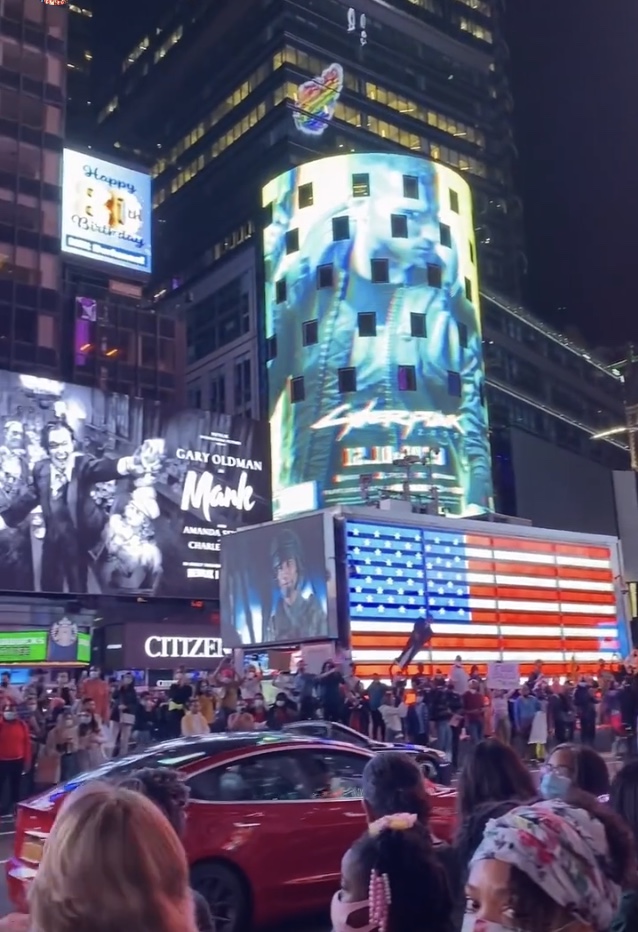 How big is cyberpunk as a concept? How popular is the word? How many products are derived from it? How the heck much money is CD Projekt Red spending on developing and marketing Cyberpunk 2077? I decided to run some numbers.

1440 – Number of “cyberpunk” books and articles on Tor.com (the online sci-fi and fantasy magazine for Tor Publishing)

662 – Books on Good Reads with “Cyberpunk” in the title

500 – Cyberpunk products under the Shopping tab on Google

The forthcoming videogame, Cyberpunk 2077, eight years in the making, is expected to be one of the most successful game franchises in history and will likely lead to numerous spin-off games, comics, animations, novels, and other media. As interest in this game becomes more widespread, overall interest in the science fiction genre that gave it birth will undoubtedly increase as well.

Shoemakers Nike and Adidas both have Cyberpunk 2077 sneakers for sale

SecretLab is offering a line of Cyberpunk 2077 gaming chairs.

The Rockstar Energy drink is releasing a Cyberpunk 2077-themed drink.

Old Spice has a Cyberpunk 2077 gift set for this Christmas.

On the virtual sandbox gameworld, Minecraft, hundreds of individuals have spent thousands of hours building a complete cyberpunk city based on the map of Night City in Cyberpunk 2077.

We will likely also see hundreds of additional Cyberpunk 2077-branded products, from clothing to consumer hardware to novels, comic books, and there is even talk of movies and TV.

Comments Off on Cyberpunk by the Numbers #cyberpunk