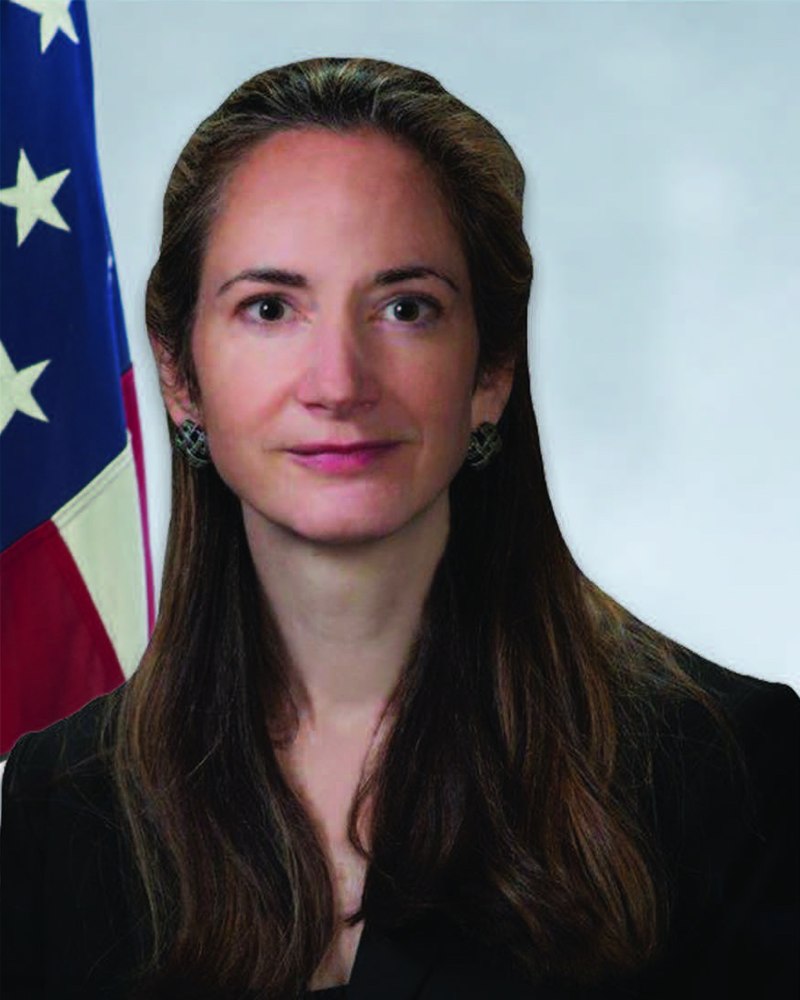 Avril Haines has been nominated as the first woman to be the director of national intelligence, a position that oversees all 17 intelligence agencies! Via wikipedia

Avril Danica Haines (born August 29, 1969) is an American lawyer and former government official who served as the White House Deputy National Security Advisor in the Obama administration. She previously served as Deputy Director of the Central Intelligence Agency, the first woman to hold this position. Prior to her appointment to the CIA, she served as Deputy Counsel to the President for National Security Affairs in the Office of White House Counsel.

She replaced Antony Blinken as White House Deputy National Security Advisor, a position she held until the end of the Obama administration.

On November 23, 2020, President-elect Joe Biden announced his nomination of Haines to serve as Director of National Intelligence in the Cabinet, which would make her the first woman to hold this position.