At British Museum, a Promising But Flawed Start to Grappling With Colonialism #ArtTuesday 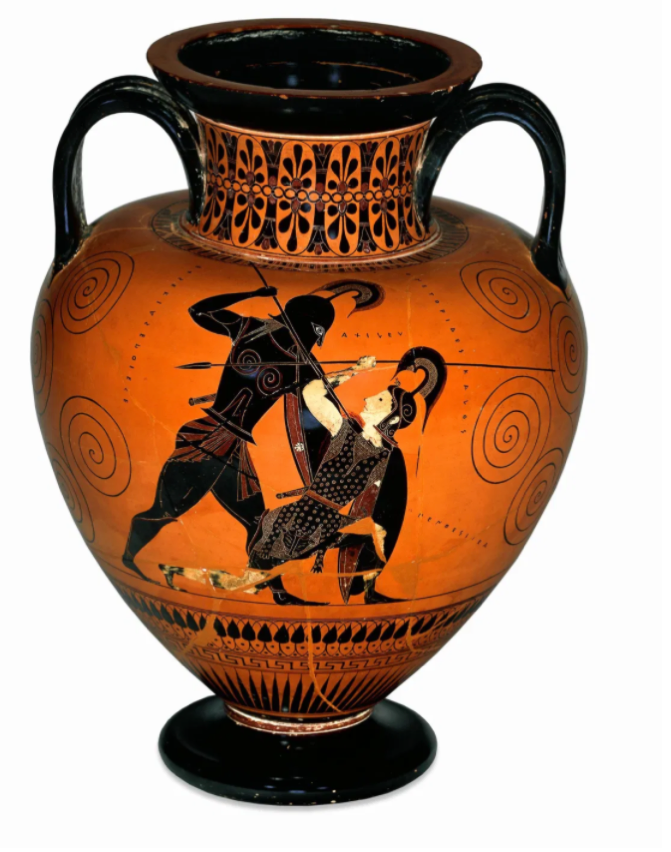 The British Empire was a horribly effecient colonizing machine. The fallout of decades of conquest is some pretty well stocked museums of ill-gotten artifacts. The British Museum has a new Empire Collection looking to contend with that fact. Via Hyperallergic:

Not all of the Museum’s possessions were acquired as loot, of course. But many were — both directly, such as those seized by European troops, and indirectly like the artefacts “discovered” and claimed by the Western archeologists and anthropologists that followed in their wake. Ideally, contextualizing these artefacts would involve explicitly discussing what “consent” and “duress” means regarding transactions between the colonizer and the colonized.The trail never manages to achieve this, though it does make a lot of progress in highlighting Indigenous agency. While many of those who made the acquisitions discussed in the new labels hail from a familiar cast of rich, white colonial administrators, a few Indigenous intermediaries like the Ogoga of Ikere also appear.

The British Museum has promised that “further objects will be added” to the “Collecting and empire” trail, which it frames as the start of a new series of displays to help visitors understand the colonial origins of the collection and what role they play in the 21st Century. For it to work, however, there needs to be a willingness to fully engage with (and make explicit) the complex histories and injustices behind each object. Given the promising, albeit flawed start, it will be interesting to see where the trail takes us in the future.

Comments Off on At British Museum, a Promising But Flawed Start to Grappling With Colonialism #ArtTuesday