The Weirdest Objects in the Universe 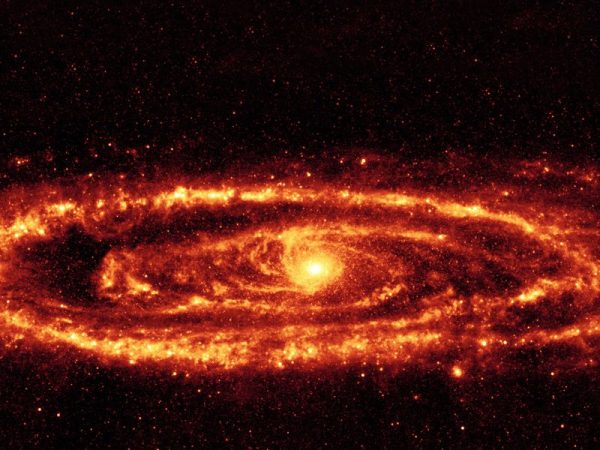 But what about the many puzzles in the universe that astronomers have not yet solved? Recently, scientists engaged in the search for extraterrestrial intelligence (SETI) have suggested that it’s time to look—as well as listen—for advanced civilizations. “SETI researchers do exactly what Frank Drake did in the first SETI experiment 60 years ago,” says Shostak. A SETI founder, Drake assumed that because life developed on Earth, it would be most likely found on planets like ours orbiting stars like our sun. He and others pointed radio antennas at star systems likely to have planets and listened. Now scientists engaged in the search think it’s time for a change. “It’s worthwhile to not just do what was done 60 years ago, but also to keep an eye out for very unusual things,” says Shostak. “The universe has been around for three times as long as the Earth has been around, so there could be aliens out there that are very, very much more advanced than we are—not just 1,000 years, but millions and billions of years ahead. What could they build? Maybe they could re-engineer a star system.”

Comments Off on The Weirdest Objects in the Universe