The History of Bell Telephone Labs 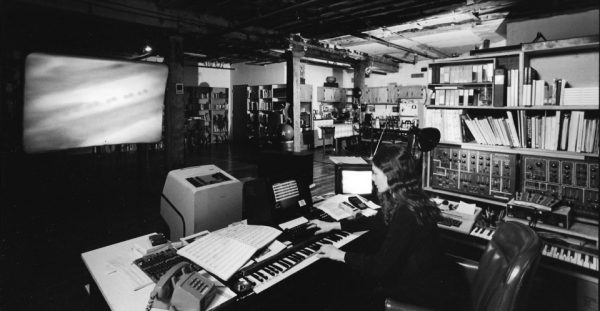 Here are a few things that were developed by Bell Telephone Labs: the transistor, the photovoltaic cell, charge-coupled devices, lasers, Unix and the C++ programming language. And even if you know that, you may not know the engineers at Bell Telephone Labs worked with some of the greatest artists from the Cold War era, including Andy Warhol. Here’s more from engadget:

Like [Frank J.] Malina and Klüver, Pierce’s interests extended far beyond engineering. This included writing science fiction under the pseudonym J.J. Coupling and composing experimental music. Pierce proved remarkably tolerant of Klüver’s art-and-technology efforts, seeing these as activities that could benefit engineers as well as artists. One also senses Pierce’s conviction that supporting such interdisciplinary efforts was something an internationally renowned organization like Bell Labs should do. Throughout the 1960s, buoyed by AT&T’s profits, the lab supported a small coterie of artists-in-residence, such as Nam June Paik, James Tenney, Lillian Schwartz, and Stan VanDerBeek.

Many of the tools and devices that Klüver and his engineering colleagues worked with daily were later absorbed into the art-and- technology movement. These included lasers—a fertile new area of research at Bell Labs that Klüver joined—as well as microelectronics, television and video systems, computer-generated speech, wireless signal transmission, and even the manufacturing technology used to make inflatable communication satellites. “I had colors on my palette,” Klüver recalled, “that nobody else had in New York. I had Bell Laboratories at my disposal.”

Comments Off on The History of Bell Telephone Labs