Microprocessors which ran on air #VintageComputing 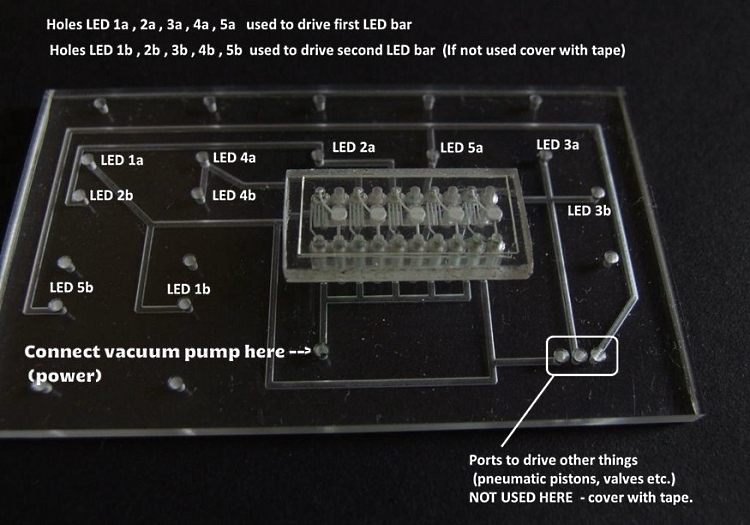 Erik Engheim researches a time, now forgotten, where the expectation was that computers would run on fluid currents rather than electric currents.

Logical gates can be made in almost any fashion. Today we build logical gates such as AND, OR, NAND, and XOR gates using combinations of transistors. However, this is not the only way to do it. Earlier computers used vacuum tubes instead of transistors. Before that relays were used. One of the first programmable computers the Z1, made by Konrad Zuse during WWII used mechanical logical gates.

Chances are that you have never heard of this technology called Fluidics. It is based on using fluids such as liquids or gasses to perform computations. No, it is not based on moving pistons and valves. In fact Fluidics systems are not mechanical at all. Rather they are based on how a jet of fluid can modify the direction of another jet of fluid.

This principle was discovered quite late when researchers worked on airplanes. However, engineers in the 1800s had everything they needed to build logical gates on this principle.

Fluidic circuits existed for a short time before electricity replaced them. It came into prominence over a relatively short time period before electronics quickly got good enough to entirely replace it.

Comments Off on Microprocessors which ran on air #VintageComputing