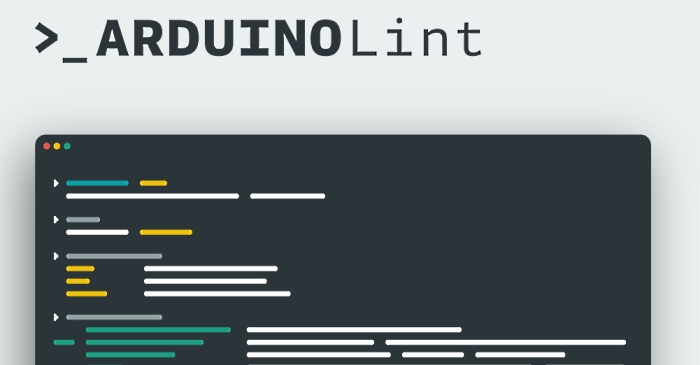 The Arduino team created a tool, Arduino Lint, to check Arduino projects for common problems. Arduino Lint runs over 175 checks on your sketches, libraries, and boards platforms which cover specification compliance, Library Manager submission requirements, and best practices. It is an easy to use, yet powerful, command line tool. Its focus is on the structure, metadata, and configuration of Arduino projects, rather than the code.

Arduino Lint would be a great addition to your continuous integration system. Running the tool after each change to the project can allow you to identify any problems that were introduced.

Add a simple workflow file to the repository of your Arduino project and GitHub will automatically run Arduino Lint on every pull request and push.