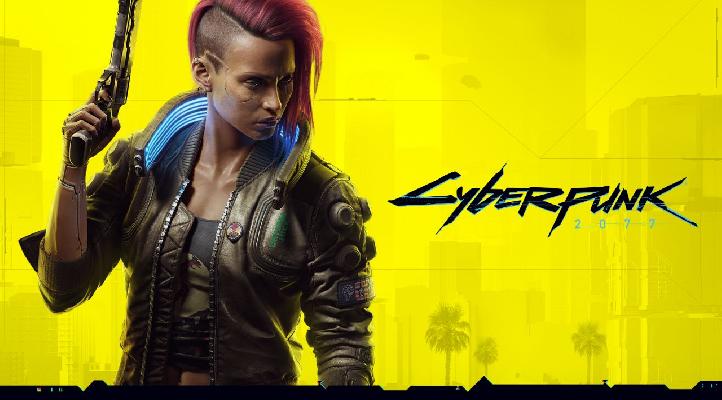 It’s no secret to anyone at this point that the December release of the hotly anticipated, wildly over-hyped open world videogame, Cyberpunk 2077, was a spectacular train wreck, a flatline (or near-so) in Cyberspace, if you will.

This article on Bloomberg breaks down some of the massive mistakes and miscalculations made by CD Projekt Red and the poop-storm that occurred upon the game’s premature release.

Cyberpunk 2077 was an ambitious project by any standard. CD Projekt’s previous success, The Witcher, was set in a medieval fantasy world full of swords and spells. But everything in Cyberpunk was a departure from that framework. Cyberpunk was sci-fi rather than fantasy. Instead of a third-person camera in which the player’s character appeared on screen, Cyberpunk used a first-person view. Making Cyberpunk would require CD Projekt to invest in new technology, new staff and new techniques they hadn’t explored before.

Another indication of how CD Projekt stretched things too far was that it tried to develop the engine technology behind Cyberpunk 2077, most of which was brand new, simultaneously with the game, which slowed down production. One member of the team compared the process to trying to drive a train while the tracks are being laid in front of you at the same time. It might have gone more smoothly if the track-layers had a few months head start.

So, given the launch disaster, what might the future hold for Cyberpunk 2077? The article ends on this note:

Many of the glitches and graphical issues can be fixed, developers say, though it’s not clear what it will take to regain a spot in the PlayStation store. Winning back fans may be difficult, but there’s precedent in the video game world. Games like No Man’s Sky, a space simulator; Final Fantasy XIV, an online roleplaying game; and Destiny, a multiplayer shooter, recovered from rocky launches and earned critical acclaim by gradually improving after they released. And the market seems to be hopeful. CD Projekt shares rose 6%, the most in six weeks, after Iwiński’s message.

Comments Off on Inside Cyberpunk 2077’s Disastrous Rollout #cyberpunk