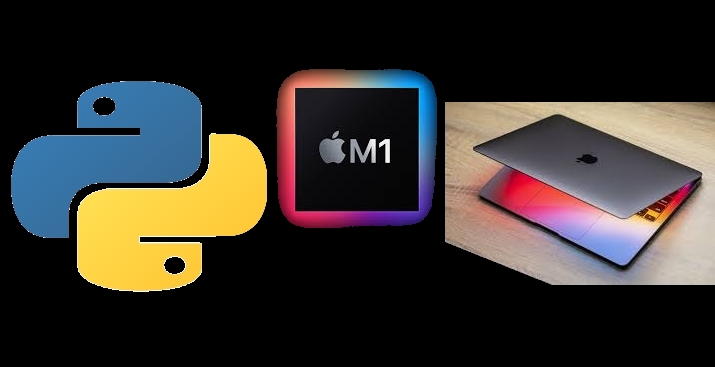 Developers working on Core Python, the project behind programming language Python, have released the first version of the language that supports macOS Big Sur natively on Apple silicon.

Python maintainers have released 3.9.1 Python, which is the first version to support macOS 11 Big Sur. As they note, Xcode 11 makes it possible to build Universal 2 binaries that work on Apple Silicon.

This installer can be deployed back to older versions, tested down to OS X 10.9. The dev team ise waiting for an updated version of pip, they consider the macos11.0 installer experimental.

Python 3.9.1 is the first maintenance release of Python 3.9, which introduced a number of new features over version 3.8.

“Apple announced yesterday that they will switch the CPU architecture for macOS over the next couple of years. While doing so, there will be once again binaries with multiple architectures (x86_64 and Arm64 this time),” wrote Core Python developer Ronald Oussoren.