Are We Suffering from Cyberpunk NAS (Nerve Attenuation Syndrome)? #cyberpunk 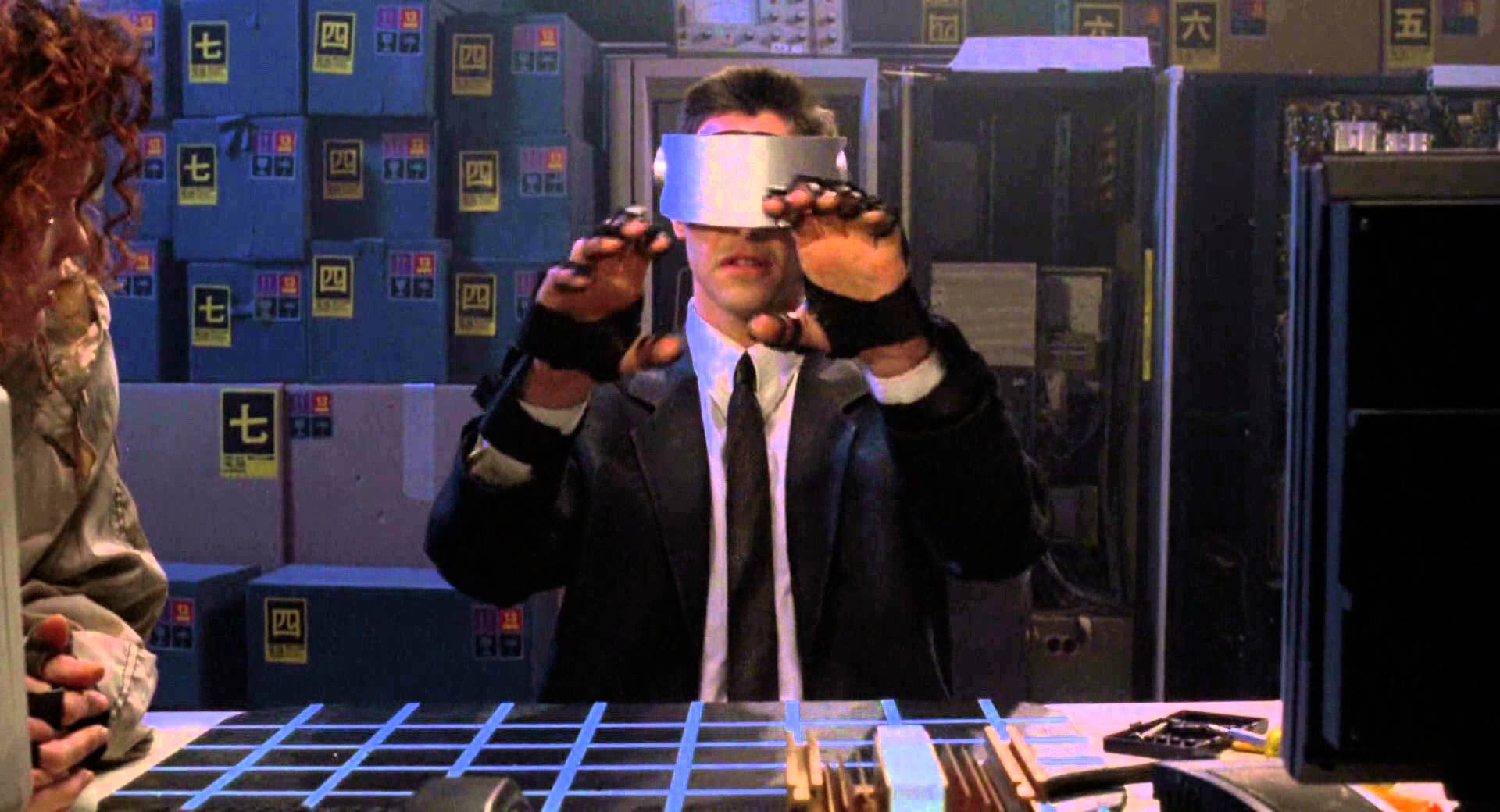 Johnny Mnemonic, the 1995 film (based on the 1981 William Gibson short story), centers on the titular Johnny (played by Keanu Reeves). Johnny is a “mnemonic courier,” a kind of one-man cybernetic FedEx who has a special storage space in his head for transporting sensitive information for megacorporate clients.

The year is 2021 and the world is facing a global pandemic (hey, that sounds familiar). But this one is technological, not biological. NAS (Nerve Attenuation Syndrome) is never clearly explained, only the fact that the net, digital technology, is making people sick.

It’s somewhat clear in the film that NAS is a disease caused by the actual technology of the internet (overexposure to electromagnetic radiation), not the content of the net. But, in the real world, we really do have to ask ourselves if there isn’t something to this NAS business. I don’t think there are too many people at this point who would argue that cyberspace doesn’t have many unhealthy aspects and isn’t contributing to a dumbing-dowm of reality, disinformation overload, and the crazy cults and conspiracies we see around us.

In this article on Syfy, they look at NAS as described in Johnny Mnemonic, debunk the idea that things like 5G and electromagnetic radiation (in phones and other personal tech devices) are making us sick, but wonders whether the information overload and psychological stresses of the real 21st century internet might be making us ill.

Comments Off on Are We Suffering from Cyberpunk NAS (Nerve Attenuation Syndrome)? #cyberpunk