A Game from the UN About Climate Change 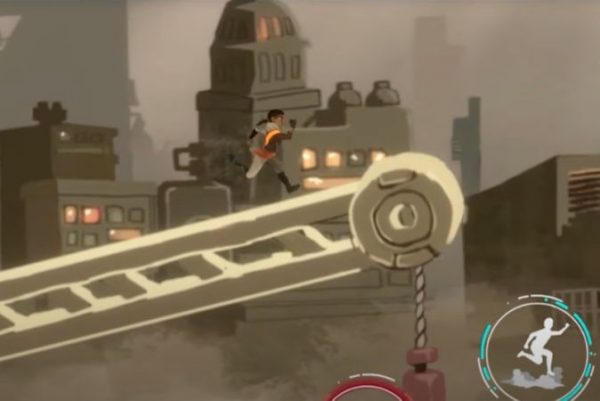 It really doesn’t seem as if the older generations need to worry too much about whether or not the younger generations take climate change seriously. It may well be the other way around. After all, the younger generations are more likely to end up wailing on truck-mounted taiko drums as their good buddy plays a flame-throwing electric guitar as they all ride to Gas Town for a fill-up. Still, just to be safe, the U.N. has made a video game to help players care about climate change. Here’s more form engadget:

The game is tied to a similarly-titled animated series. It’s billed as a “2D platform runner” with puzzle solving based on your characters’ unique abilities, such as hacking devices, slowing time and even exploding manhole covers. This won’t be a particularly in-depth adventure game or even a complex shooter like Fortnite, but that’s not really the point — it’s meant to teach science in an engaging way.

The Reset Earth game should be available on February 10th, or slightly later than the January 24th premiere of the series. We wouldn’t count on it changing the world when educational games often struggle to get large audiences. The timing is right, at least. With a renewed interest in climate science, there may be at least some young gamers (and their parents) willing to give this a try.

Comments Off on A Game from the UN About Climate Change