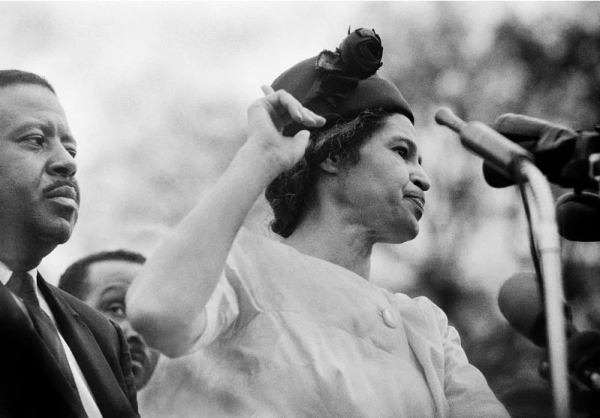 Parks, who died in 2005 and whose birthday is Feb. 4, is usually talked about—especially during Black History Month—as “a tired seamstress” who was arrested for refusing to give up her seat to a white passenger on a Montgomery, Ala., bus in 1955. This act of courage sparked the Montgomery Bus Boycott which ended a year later when the U.S. Supreme Court upheld a ruling declaring racially segregated buses unconstitutional and cemented Parks’ place as one of the most recognized figures from the civil rights movement of the 1950s and 1960s. But in recent years, there’s been more awareness of the fact that Parks had been a civil rights activist for more than a decade before that day on the bus, and that she wasn’t even the first Black woman to refuse to give up her seat on one of the city’s buses. Parks’ activism started with wanting to register to vote in the 1940s.