100 years ago Bessie Coleman gained celebrity by becoming the first African American Aviatrix. The New York Times published a great piece on her life in their overlooked no more series: 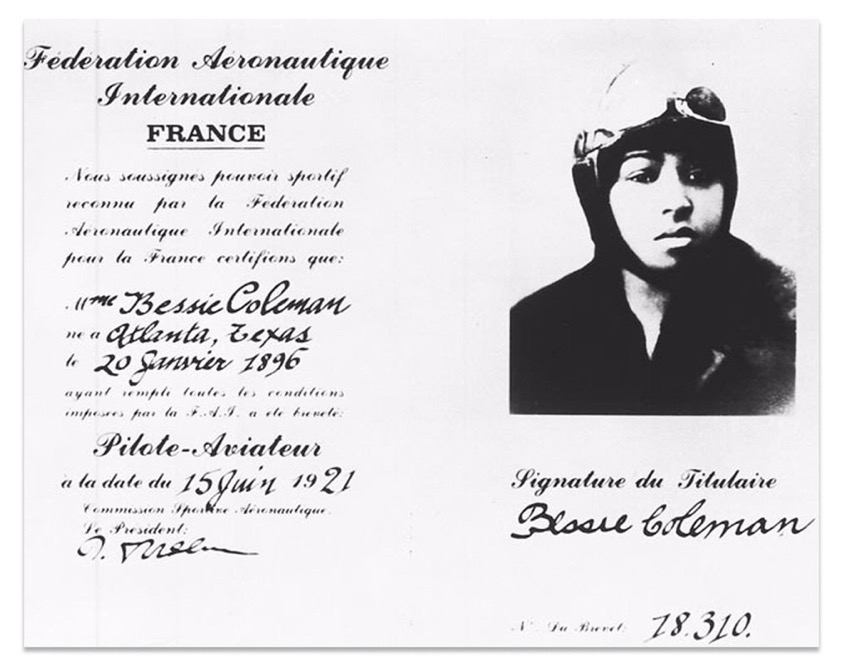 On June 15, 1921, Coleman received her pilot’s license from the Fédération Aéronautique Internationale, an organization that oversees airborne sports. The license granted her the right to fly anywhere in the world.

But it took time for Coleman to achieve recognition beyond the black community in her day. Mae Jemison, who in 1992 became the first African-American woman to go into space, wrote in an afterword to “Queen Bess: Daredevil Aviator” that she had felt “embarrassed and saddened that I did not learn of her until my spaceflight beckoned on the horizon.”

“I wished I had known her while I was growing up,” Jemison continued, “but then again I think she was there with me all the time.” 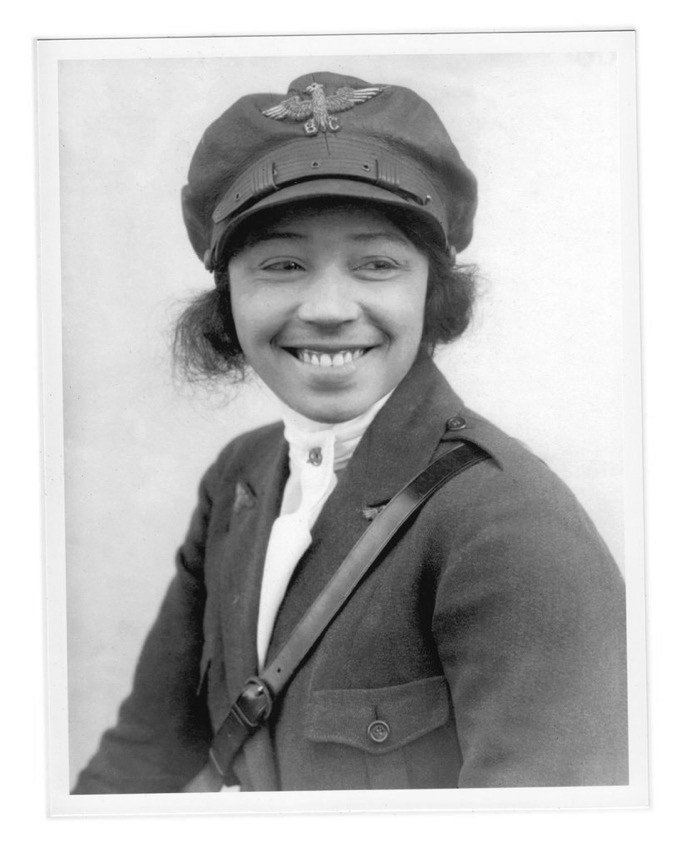