Brit Bennet’s 2020 novel The Vanishing Half completely blew me away. A rare example of both plot and character operating at the highest level. The novel grapples with issues of race as both a construct and a reality in America. Bennet makes the story, which explores the concept of passing and what that looks like in late 20th Century America, less about moral assignation and more about identity, and what passing looks like from an individual, internal perspective. Bennet is a California native and completed her undergraduate degree at Stanford before earning an MFA in Fiction from the University of Michigan. The Vanishing Half has now sold over 1 million copies. To read more about Bennet and her recent novel, check out this interview Brit Bennett Set ‘Vanishing Half’ 50 Years Ago — Turns Out It’s Still ‘Timely’ from NPR. 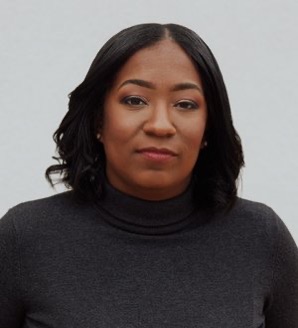 Bennett says that narratives of “passing” often include a lot of moralizing, but she wasn’t interested in telling that sort of story. Passing is “both an act of self-creation and also an act of self-destruction,” she explains. There’s something “deeply American” about defining your identity, and yet the twin who decides to live as a white woman loses her connection to her past and her family.