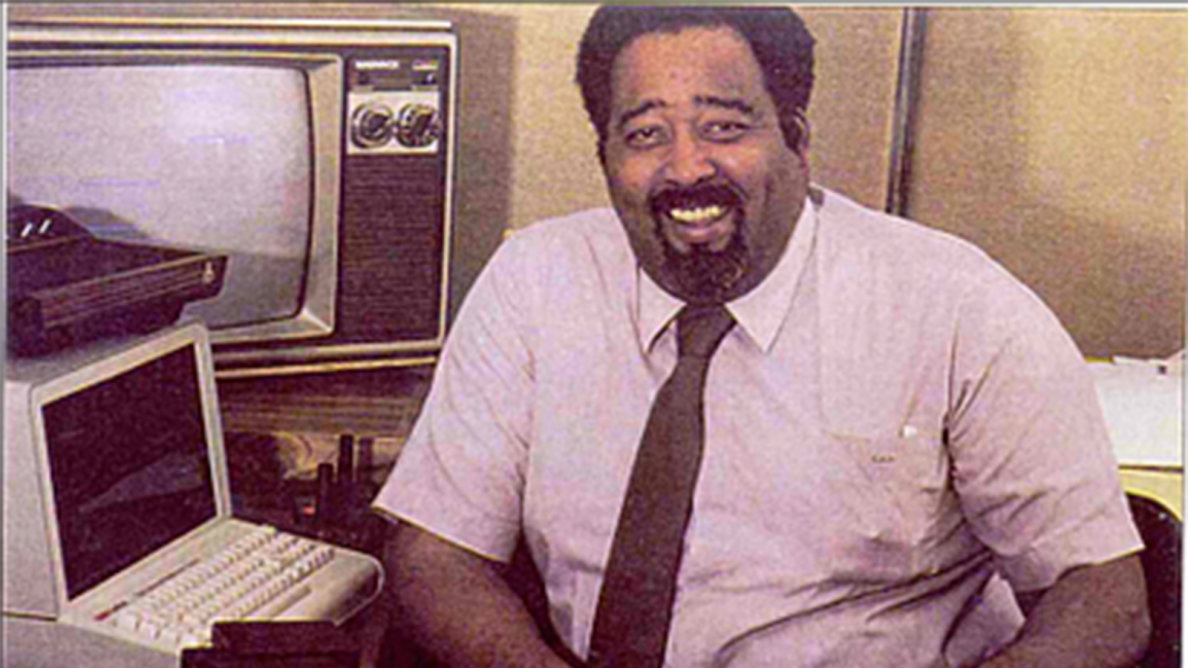 As Director of Engineering at Fairchild Semiconductor, Jerry Lawson developed the precursor to gaming systems such as Play Station and Xbox. The system used the first interchangeable game cartridges for home video games. Via How Stuff Works

If you’re an older gamer, then you’ve likely got fond memories of popping in a new cartridge before settling in for a rousing session of your favorite game, whether it was Super Mario or Sonic the Hedgehog — and you’ve got Gerald Lawson (also known as Jerry Lawson) to thank for that little cartridge.

“Jerry Lawson played a pivotal role in helping to lay the foundations for today’s $150 billion video game industry,” writes Jeremy Saucier in an email. Saucier is the assistant vice president for electronic games and interpretation at the Strong Museum of Play in Rochester, New York. Since 2013, the Strong’s International Center for the History of Electronic Games has housed some of Lawson’s personal papers and professional artifacts, some of which the museum displays in its eGameRevolution exhibit.