What will NASA’s Perseverance Rover do? 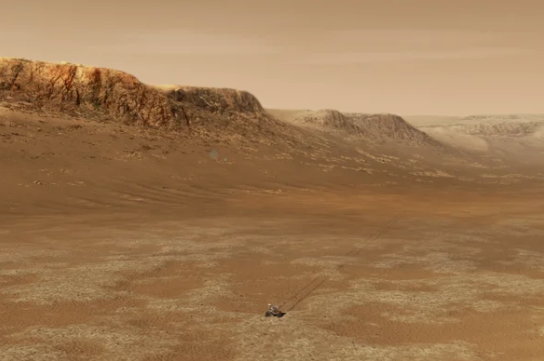 Scientific American looks at the recently landed Perseverance Rover and what its mission entails.

The 1,025-kilogram rover is powered by a radioisotope thermoelectric generator, fueled by heat from decaying plutonium, which should help it avoid a dust-laden fate such as prematurely ended the missions of its solar-powered predecessors Opportunity and Spirit; but getting up and running as soon as possible after the landing is still crucial. The rover has an ambitious amount of science to conduct in its primary mission lasting one Martian year (two Earth years). And, although its mission is likely to be extended, given the overwhelming richness of its landing site in the ancient Martian river delta within Jezero Crater, scientists are eager to get the ball rolling sooner rather than later.

Comments Off on What will NASA’s Perseverance Rover do?