Legacy Russell Writes, What Glitch Feminism Can Teach Us Now 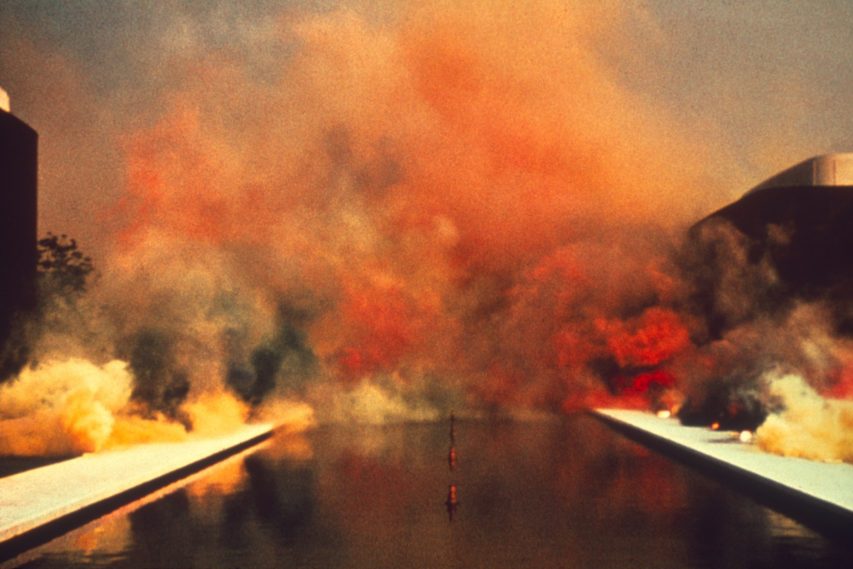 Glitch feminism asks us to break what’s broken with the goal of rebuilding. It is abolitionist work, it is intersectional work, and it is emergent work. As a politic, glitch feminism pushes limits and challenges the gender binary as part of the collective project of abolition, recognizing that gender — and the rigidity of its binaries as a trope and trap — have historically been weaponized as a spoke in the wheel of anti-Blackness. When we essentialize Judith Butler’s commonly called-upon turn of phrase “gender is a construct,” we forget to say aloud that gender is a racialized construct, an ableist construct, a classist construct, a xenophobic construct.

Comments Off on Legacy Russell Writes, What Glitch Feminism Can Teach Us Now