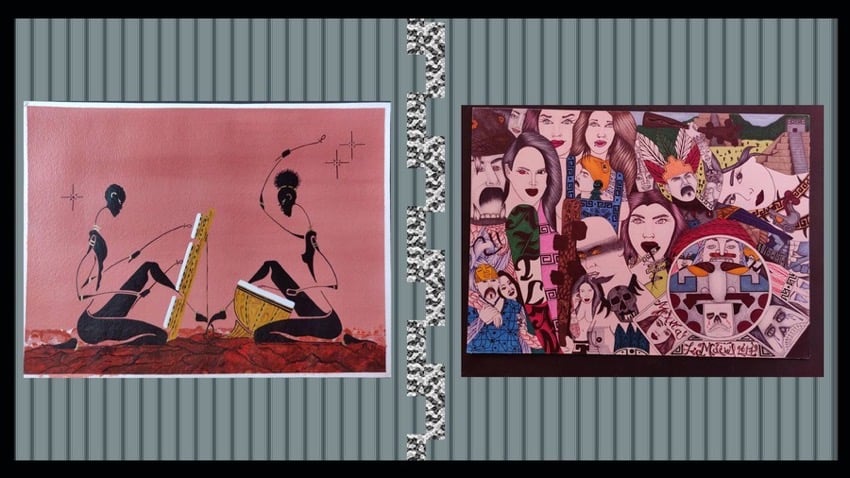 ArtReach is helping San Quentin inmates and asking bigger questions about incarceration, rehabilitation and the death penalty. Via Vice:

ArtReach began in 2016 on not so much of a whim, but a gut instinct. For years prior to founding the program, White, who is based in the UK and a talented artist and mudlarker, befriended a San Quentin death row inmate through a penpal initiative within an organization called Lifelines. “After about four years we had a great letter writing friendship,” she says, “Nowadays we just don’t have that at all, do we? We don’t write letters to each other. ”

Unlike the hobby program, which also has not received supplies for about a year, White’s own initiative grants the inmates and/or their families a larger percentage of the earnings from their sales than the hobby program, which has a much lower rate, granting them more crafting and commissary money. “You wouldn’t find me in the gift shop anyways,” says death row inmate, writer, and cartoonist William (Bill) Clark, as he tells VICE why he prefers working with White. “She’s such a wonderful, positive person. The art is also seen and bought by more people [on the ArtReach Etsy store].”