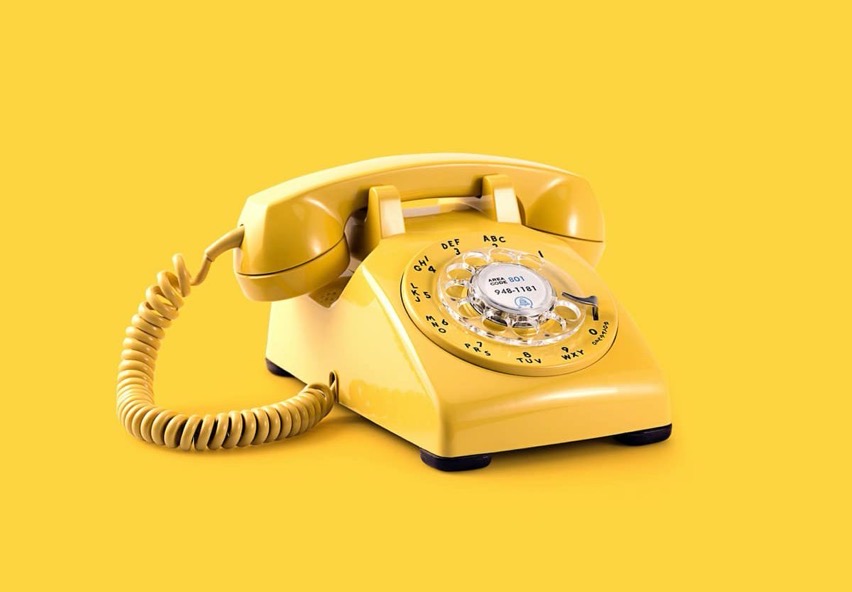 Its hard to comprehend how far the telephone has come. Today is a good time to think back to the simpler times of the landline.

Tech Critic has some fun info on Landlines:

The use of landline telephones continued to grow over the 20th century. After Bell’s invention gained more popularity, it became more and more of a commodity. Phones reached their peak in the early 21st century. In 2000, there were 16 fixed-telephone lines per every 100 people in the world. By 2005-2006, that number reached to 20 lines for every 100 people. While landlines quickly reached their peak in a little over 100 years, they swiftly went away with the rise of new technologies.

The first wireless cell phones were beginning to make waves starting in the 1970s. Dr. Martin Cooper, who worked for Motorola, made the first cellular phone call in 1973. By 1983, Motorola released the Motorola DynaTAC 8000x, which many heralded as the start of the cellular revolution. This device weighed 1.75lbs, stood 13 inches tall, and cost nearly $4,000.

Read more! and some quick hits from NationalToday.com