The Man Who Invented The Cassette Tape Has Died; Lou Ottens Was 94 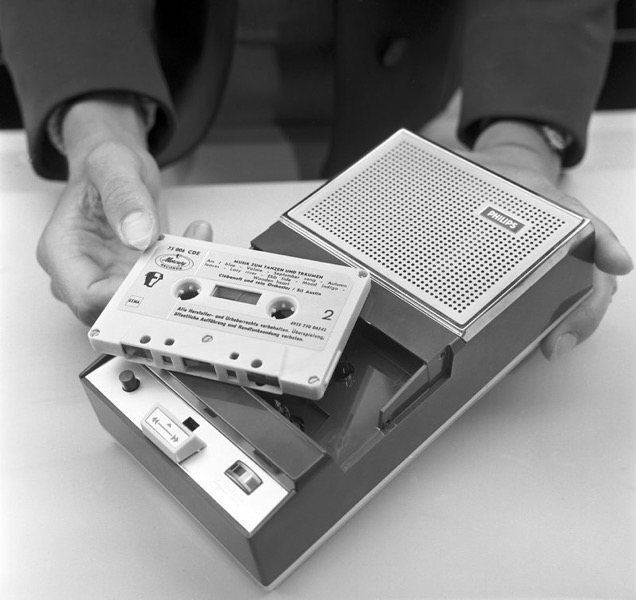 Engineer Lou Ottens’ invention of the cassette tape is one of those rare, far-reaching accomplishments that makers mostly dream of putting out into the world. For anyone who was a teen with a crush at any point during the 1980s or 1990s, the mixtape was most likely a fixture in your attempt to communicate those frenzied and fevered days of first love. Though CDs had already replaced tapes by the time I was in high school, my car (an early 90s Volvo that I absolutely adored) didn’t have a CD player, which means I was mostly limited to the tapes my mom had purchased over a decade earlier, except for the one mixtape a dear friend made especially for me. It was the first time I ever heard the Tom Petty song Wildflowers. I can still see the track list written in chicken scratch. I wish so badly I had managed to save it.

Anyway, on behalf of a whole generation of teens with aching hearts, and from kids with guitars and angsty lyrics making demos in their mom’s garages, thank you Lou Ottens.

Read more about Lou Ottens life and work from NPR.

Lou Ottens, who put music lovers around the world on a path toward playlists and mixtapes by leading the invention of the first cassette tape, has died at age 94, according to media reports in the Netherlands. Ottens was a talented and influential engineer at Philips, where he also helped develop consumer compact discs.

Comments Off on The Man Who Invented The Cassette Tape Has Died; Lou Ottens Was 94