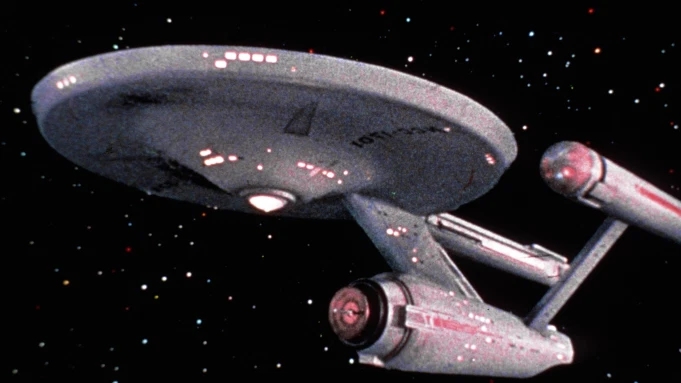 The Nacelle Company is producing The Center Seat: 55 Years of Star Trek, an eight-episode limited docuseries, for History Channel.

The Center Seat is described as the ultimate deep dive into the world of Star Trek. Timed to coincide with the iconic sci-fi franchise’s 55th anniversary this year, it will offer Trekkies a behind-the-scenes look at pivotal moments in the franchise’s history — from its inception at Lucille Ball’s production company Desilu through recent film and television adaptations.

Each of the series’ episodes will feature interviews with cast, crew and experts in the realm of Star Trek, who will share fresh backstage stories and offer new insights into the saga. In this respect, no stone will be left unturned; it will even delve into lesser-known components of the franchise, including The Animated Series and Phase II.