The Strange Saga of Channel 37 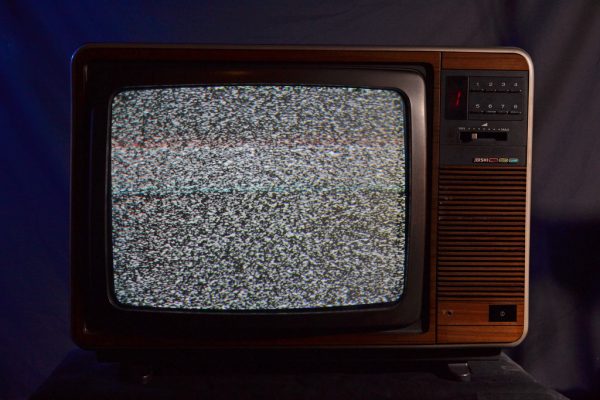 Back in the days of analog television, channel 44 existed. In the San Francisco Bay Are that channel showed Robotech in syndication, so it was essential. And channel 54 broadcast a public television station from San Jose that showed new episodes of classic Doctor Who at 11:15 pm on Saturday nights, and channel 36 broadcast Chinese movies and soap operas all day and all night. But there was no channel 37. Mostly because of extra-terrestrial signals beamed from the center of the Milky Way. Here’s more from MOTHERBOARD:

The University of Illinois, wanting to protect its radio telescope investment, went to the FCC basically immediately after the ITU meeting. In 1960, it asked that channel 37 be allocated to radio telescopes exclusively.

As McVittie recalled, fellow scientists considered the push to block out an entire television channel a big ask:

Most of our radio astronomy friends said, “Look here, you two, Swenson and McVittie, you are just crazy. Do you mean to say you are asking the American public to give up one television channel for science? Who ever heard of anything so absurd?” So we said, “Well, the channel isn’t being used.” “Yes, that’s true, it’s not being used very much but it is being used in the neighborhood of New York, and places like that.” So I said, “We’re not in the neighborhood of New York.” Anyway, we got laughed at.