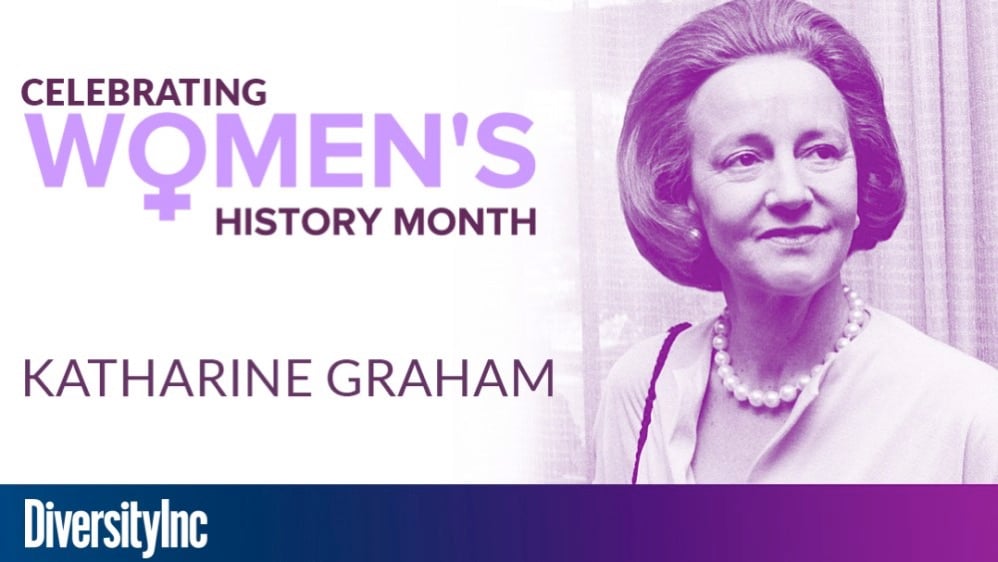 Katharine Graham became the first female Fortune 500 CEO in 1972, as CEO of the Washington Post company, Via DiversityInc

Graham had no business experience and was often the only woman in the room — sometimes even being ignored by men who did not recognize her. In 1971, Graham made the critical decision to publish the Pentagon Papers, which revealed the dismal reality of the Vietnam War that went counter to U.S. government propaganda.

Despite the paper facing legal threats from the Nixon Administration, and after years of deferring to male advisors’ opinions, Graham simply said, “Let’s go, let’s publish” when others insisted that publishing the Pentagon Papers would be catastrophic.

“What I essentially did was to put one foot in front of the other, shut my eyes and step off the edge,” Graham wrote in her 1997 memoir, Personal History, which won the Pulitzer Prize for Biography in 1998.

Between 1972 and 1974, Graham led The Post through its investigation of Nixon’s Watergate scandal, spearheaded by investigative reporter and executive editor Ben Bradlee. Between the bold decisions to publish the Pentagon Papers and to report relentlessly on Watergate, The Post became one of the most influential newspapers in the nation; Graham helped grow its revenue, circulation and stock price. In 1973, The Post won a Pulitzer Prize for Public Service.

Learn more at DiversityInc and Wikipedia! 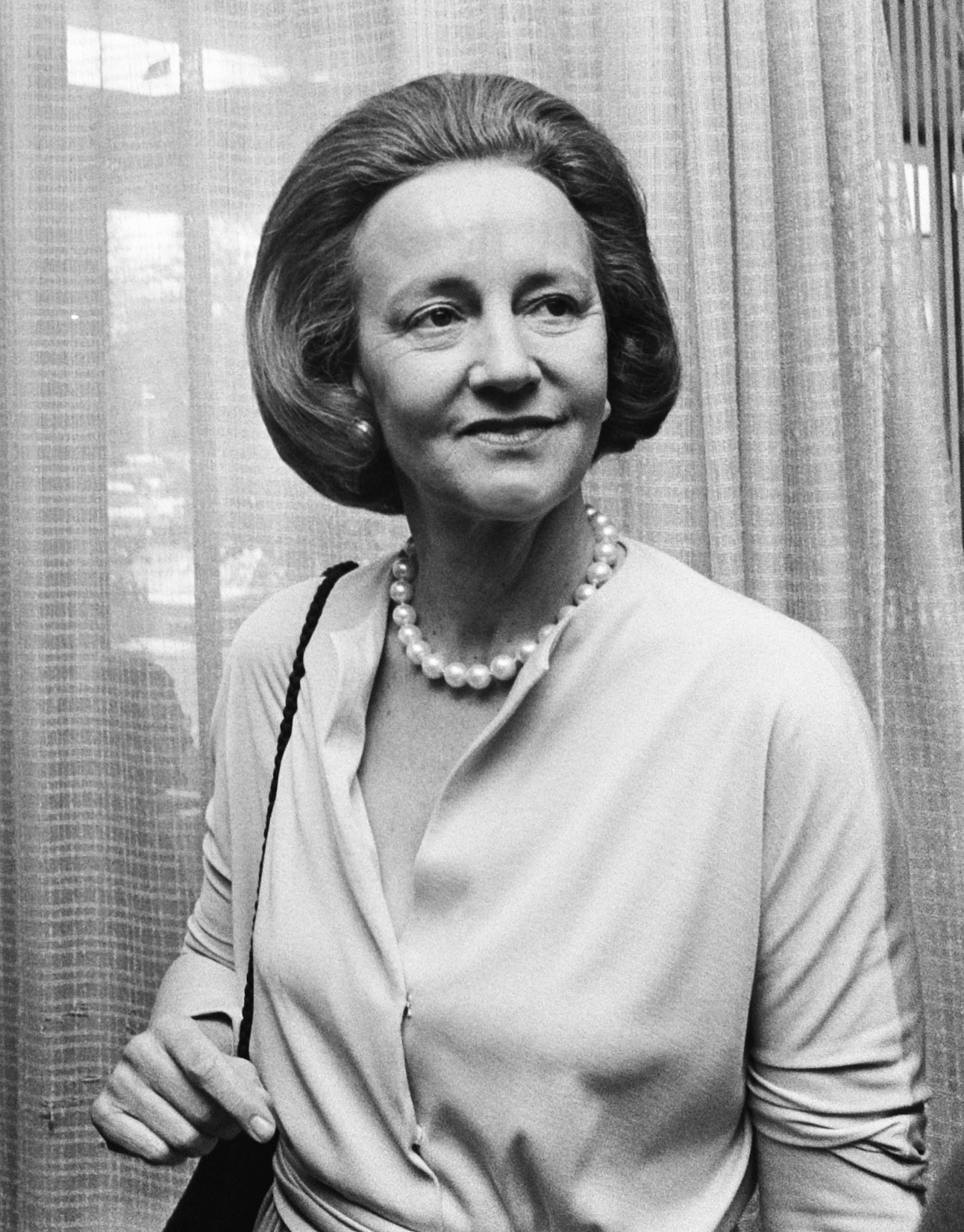