Biologist Marie Fish Catalogued the Sounds of the Ocean 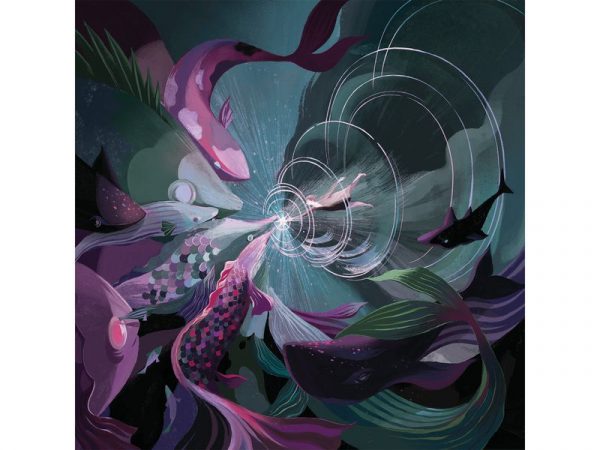 Marie Poland Fish, whose work spanned over 20 years, was brought on by the US Navy as an oceanographer and marine biologist for bioacoustics research.

To Fish, it was clear that ocean creatures were far noisier than anyone had guessed. Sound waves travel through water efficiently—five times faster than through air—but, as Fish hastened to point out, they don’t readily pass between mediums. If observers had merely “pondered a fact which they might have remembered from their physics lessons,” Fish wrote in Scientific American, they might have known to listen more closely. Yet most of Fish’s peers still considered the briny deep a muted realm. When the explorer Jacques Cousteau published his memoir in 1953, he titled it The Silent World. Fish believed that researchers had simply been listening under the wrong conditions. “Even the most loquacious species are usually silenced by the approach of a vessel,” she observed.