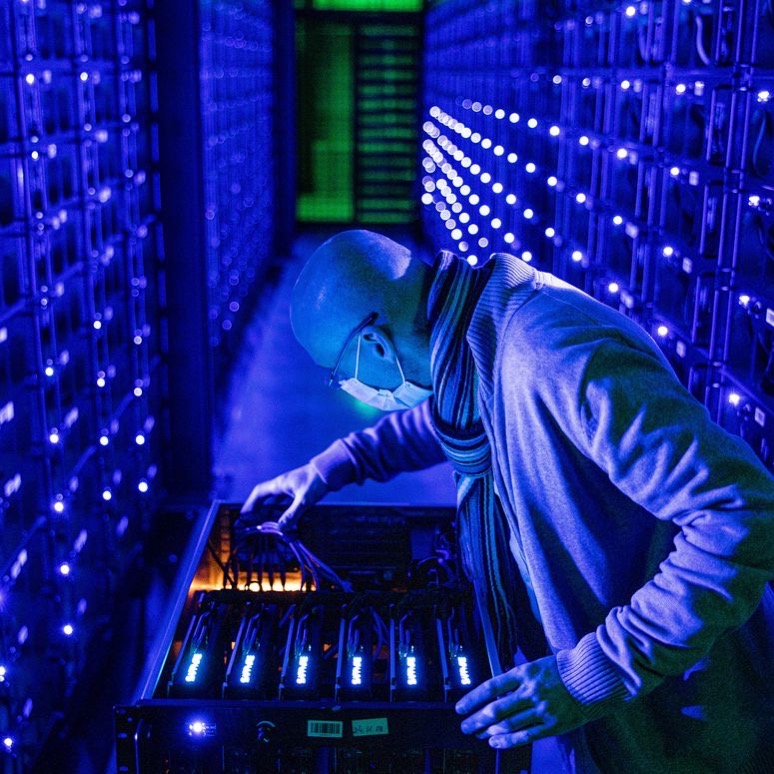 At this point isn’t clear how much energy consumption NFT art is responsible for, but its
more than zero. Is it worth it? The Verge has a good piece on the pitfalls and potential solutions for cryto’s energy appetite.

Take “Space Cat,” an NFT that’s basically a GIF of a cat in a rocket heading to the Moon. Space Cat’s carbon footprint is equivalent to an EU resident’s electricity usage for two months, according to the website cryptoart.wtf. That website used to let people click through the estimated greenhouse gas emissions associated with individual NFTs until creator Memo Akten took it down on March 12th. Akten, a digital artist, had analyzed 18,000 NFTs and found that the average NFT has a carbon footprint somewhat lower than Space Cat’s but still equivalent to more than a month’s worth of electricity for a person living in the EU. Those numbers were shocking to some people. But then Akten saw that the website had been used to wrongly attribute an NFT marketplace’s emissions to a single NFT. He took the site offline after he discovered that it “has been used as a tool for abuse and harassment,” according to a note posted on the site.

On the now-defunct page of cryptoart.wtf, a note points readers to GitHub pages and essays that guide people through carbon footprint calculations and current thinking on the topic. “CryptoArt is a tiny part of global emissions,” the note reads. “Our actions in this space is a reflection of the mindset that we need in our efforts for larger-scale systemic change.”

Comments Off on The Climate Controversy Swirling Around NFTs #ArtTuesday