The Importance of David Driskell’s Life and Work 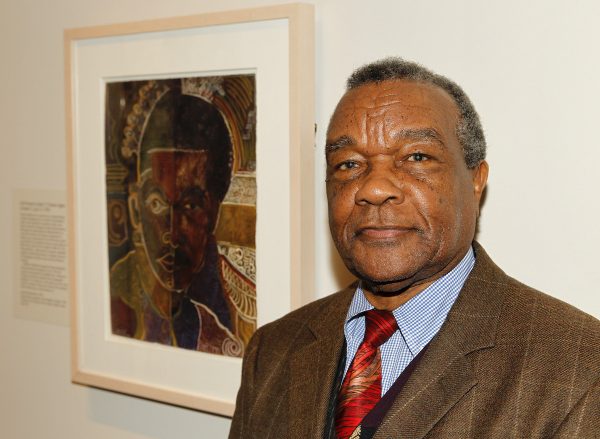 Asked by the New York Times why he curated the exhibition, Driskell said, “I was looking for a body of work which showed first of all that Blacks had been stable participants in American visual culture for more than 200 years; and by stable participants I simply mean that in many cases they had been the backbone.” Looked at today, “Two Centuries of Black American Art” stands as obvious proof of that. But when the show traveled to the High Museum, the Dallas Museum of Art, and the Brooklyn Museum, its significance was often lost on white critics, who claimed that Driskell had failed to convey a cohesive “Black aesthetic.”