The Year Nerd Culture Took Over the Mainstream | #SciFiSunday 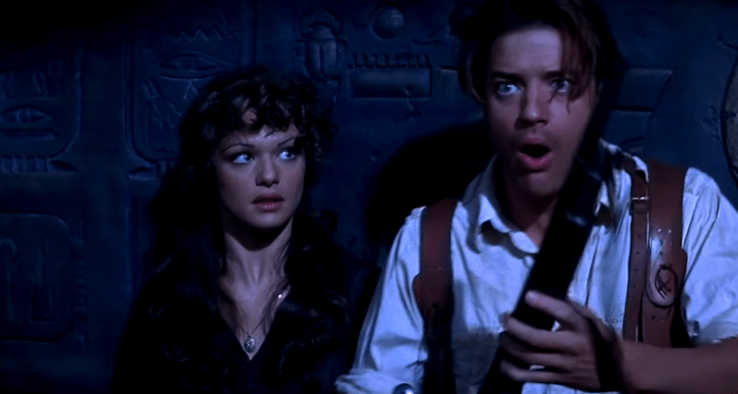 Really fun look back at all of the sci-fi and fantasy that came out in 1999, a great year for Nerd Culture, from Emmet Asher-Perrin at Tor.com.

There were other weird standouts for me that year that I still can’t explain in terms of how well I remember them—The Haunting (a remake of the 1963 film of the same name, itself adapted from—but barely resembling—Shirley Jackson’s masterpiece The Haunting of Hill House), Bicentennial Man, Wild Wild West (I’m sorry, it stuck somehow), and Stigmata. And then there were some that I was too young to understand fully; eXistenZ was a bit beyond me, sad to say.

There were plenty of forgettable films, from Wing Commander to a cinema adaptation of My Favorite Martian, in case we were worried that SFF was leaving its B-movie roots behind.

One of the biggest award nominees of the year was a film based on Stephen King’s The Green Mile, and the adults around me talked endlessly of Michael Clarke Duncan’s moving performance.

As a fan of Tim Burton for basically my entire life, the arrival of Sleepy Hollow around Halloween felt like a glittering gift.