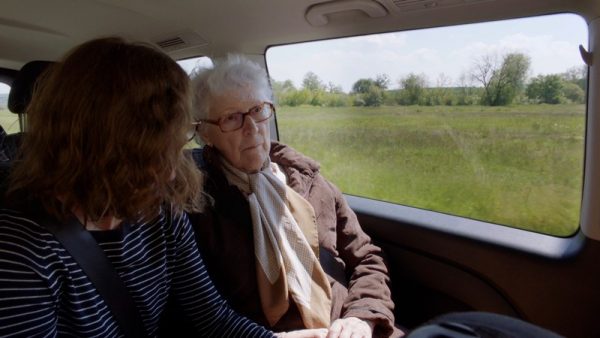 The film cleaned-up on the festival circuit and capped off its remarkable run of critical success with an Academy Award, and it’s not hard to see why. It’s an affecting and beautiful piece of filmmaking centered on a compelling and charismatic central character. What’s surprising about it, however, is that it’s such a different kind of memoir from the frequently mawkish Greatest Generation nostalgia that often typified World War 2 games and the films and books that inspired them. Colette is in many ways the iconoclastic World War 2 documentary: it is a film built around an idea of a catharsis that never quite arrives, and skepticism about the value of memorials and their ability to teach.