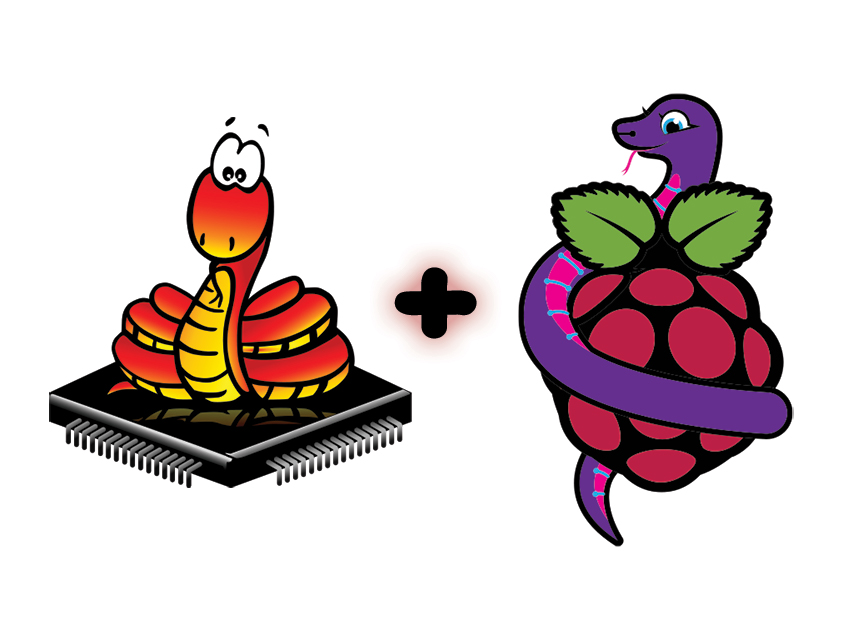 Blinka was soon adapted to work on Linux-based Single Board Computers to allow those same libraries to work on boards such as the Linux-based Raspberry Pi computers (not to be confused with the Raspberry Pi Pico microcontrollers). It gained a lot of popularity there was expanded to run on many more boards. It wasn’t used much on MicroPython at that point and there weren’t many guides that showed how to run Blinka over MicroPython.

When we recently tried to run Blinka over MicroPython, there were a few things that needed to be fixed up to get it working. While we were at it, we decided to add support for the Raspberry Pi Pico when running MicroPython…