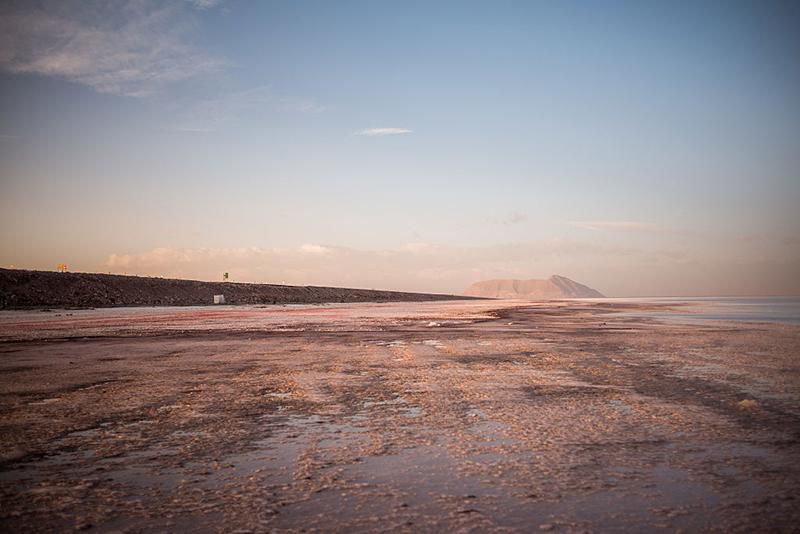 It’s no shock that humans don’t base their worldview solely on evidence based research and that a moving piece of art can sometimes go a long way in changing someone’s mind. In this interesting piece by Anna Funk in Smithsonian Magazine, the author posits that this notion could potentially help in galvanizing sectors of the public who are still hesitant to accept climate change.

Bestsellers like Barbara Kingsolver’s Flight Behavior (2012), which tells the story of how a rural town responds to the arrival of an unexpected roost of monarch butterflies (and the scientists who come to study them), and Richard Powers’ The Overstory (2018), which weaves together narratives of nine characters whose connections with trees bring them together to protect a forest from destruction, have captured the attention of critics and readers alike. Just last month, Jeff VanderMeer released his new eco-thriller Hummingbird Salamander, a suspenseful story that hinges on species loss and ecoterrorism in a very-near future. The author, whose award-winning 2014 book Annihilation was adapted into a major motion picture, sought out Meghan Brown, a biologist at Hobart and William Smith Colleges in upstate New York, as a science advisor. Brown created the fictional—but biologically plausible—bird and amphibian species whose identities the protagonist chases throughout the story.

Comments Off on Can Climate Fiction Writers Reach People in Ways That Scientists Can’t? #SciFiSunday