How long do ozone-depleting chemicals spend in the atmosphere? 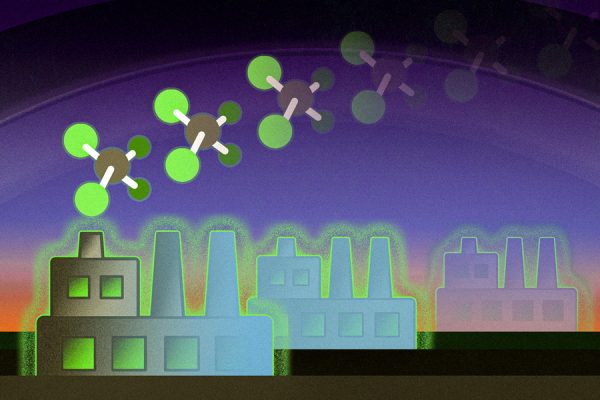 MIT researchers found that ozone-depleting chlorofluorocarbons stay in the atmosphere for a shorter amount of time than previously believed. The results may indicate that CFCs have been illegally produced in recent years.

MIT scientists have found that ozone-depleting chlorofluorocarbons, or CFCs, stay in the atmosphere for a shorter amount of time than previously estimated. Their study suggests that CFCs, which were globally phased out in 2010, should be circulating at much lower concentrations than what has recently been measured.

The new results, published today in Nature Communications, imply that new, illegal production of CFCs has likely occurred in recent years. Specifically, the analysis points to new emissions of CFC-11, CFC-12, and CFC-113. These emissions would be in violation of the Montreal Protocol, the international treaty designed to phase out the production and consumption of CFCs and other ozone-damaging chemicals.

Comments Off on How long do ozone-depleting chemicals spend in the atmosphere?