Acquisitions in the electronics space … 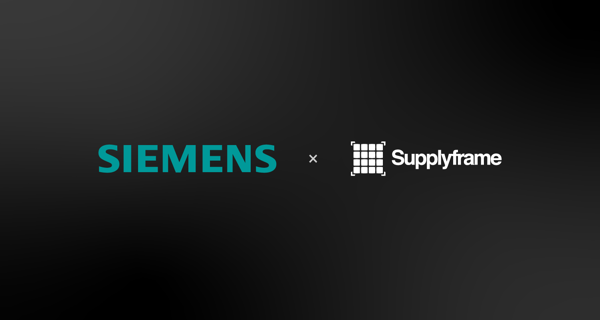 We’re getting ready to send over our interview questions to Siemens / SupplyFrame / Hackaday, etc. are we missing any of the notable acquisitions in this space?

Notes that are somewhat related – In 2015 Dialog acquired Atmel, then Atmel was acquired by Microchip in 2016, and Microsemi in 2019… LegUp was acquired in 2020.

Nvidia in late 2020 announced it plans to acquire Arm from SoftBank for $40B, but no new info as to when/if that is going to be completed.

Back in 2017, Arm had some type of involvement with Arduino but the details are not known. There seems to be some conflicting information about this as Ian Ferguson who was at ARM, as the VP Ecosystem Development, IoT Services Group, says that ARM invested in Arduino, and was a Non Executive Director at Arduino. Ian says “Worked with the fantastic Arduino management team on creating the business plan further to Arm’s investment in the company in mid 2017.” Additionally, Manish Narula – Vice President, Corporate Development and Strategy (M&A and Venture Investments) at ARM was on the Arduino board. Ian and Manish were listed as board members on the Swiss biz site as well.

STMicroelectronics is rumored to be interested in Nordic Semiconductor – May 2021.

As far as other ones, Arrow acquired United Technical Publishing, a division of Hearst Business Media in 2015 (it’s unclear to me all the sites/publications are owned by Arrow now, or by a company they own AspenCore). However –

On June 3, 2016, UBM announced that EE Times, along with the rest of the electronics media portfolio (EDN, Embedded.com, TechOnline and Datasheets.com) was being sold to AspenCore Media, a company owned by Arrow Electronics for $23.5 million. The acquisition was completed on August 1, 2016.

In 2019 Electrocomponents plc, the company behind RS Components and Allied Electronics & Automation, launched OKdo,not an acquisition, but notable.

Comments Off on Acquisitions in the electronics space …