Loki and the History of Trickster Mythology 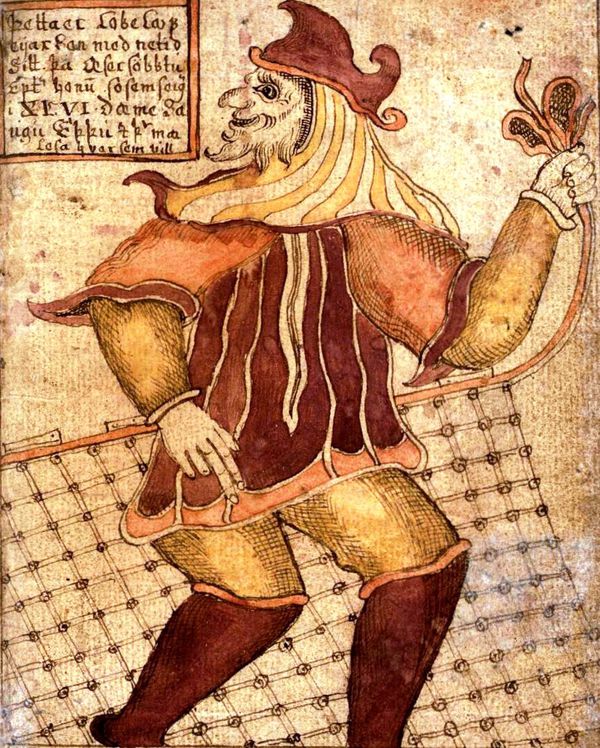 Smithsonian explored the origins of Loki and his connection to other trickster gods.

The new Disney+ television series, Loki, which premieres this week, must walk this fine line with its title character, dubbed the “god of mischief.” Produced by Marvel Studios, the six-part series takes Loki (played by Tom Hiddleston) through complicated adventures, traversing the realm of dark elves, alternate timelines and threats of catastrophic devastation that should be familiar to dedicated fans of the Marvel Cinematic Universe.

For folklorists, however, Loki’s place in the pantheon of trickster heroes is even more universal.

“Loki has attracted more scholarly attention during the past century than perhaps any other figure in Norse mythology, primarily as a result of his ubiquity and importance in the surviving mythological documents and the almost universally acknowledged ambiguity of his character,” writes scholar Jerold Frakes.

Comments Off on Loki and the History of Trickster Mythology