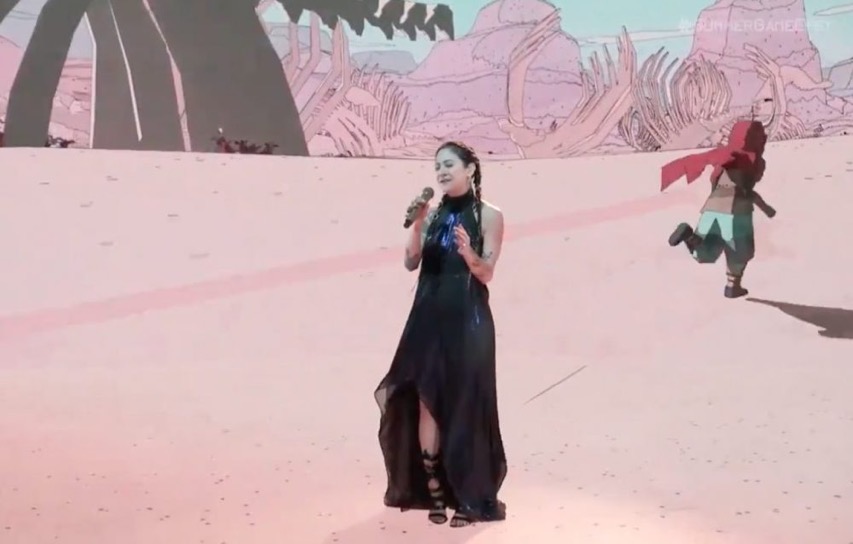 Michelle Zauner has been busy. She just released her best-selling memoir Crying In H Mart and the great new Japanese Breakfast album Jubilee, and she also recorded the soundtrack to the upcoming open-world exploration game Sable. The game isn’t out until September, but she released a song from it, “Glider,” way back in 2019. And today, Zauner sang “Glider” live during an appearance on the Summer Game Fest livestream. Watch her performance below.